Venus Carrillo Ortega
in Technologies of Communication and Media
0 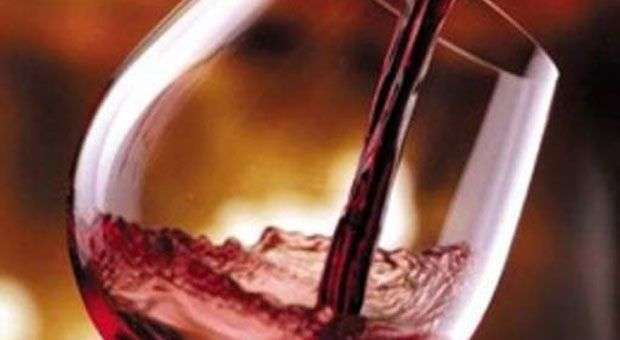 With the largest participation in the event’s history, the fourteenth edition attracted winemaking specialists from several countries like Spain, Portugal, Chile, Mexico, Norway and Italy, among others, who until Friday will enjoy an extensive program of activities .

The Caribbean nation annually receives more than two million tourists from around the world; especially European used to a cuisine very linked to the wine world, hence the importance of a forum that focuses on promoting the presence and consumption of high-end beverages.

Permanent host and organizer of the event, the flagship facility will welcome in its 1930 hall prestigious wineries, among these, Tobias, Joan Sarda, Heras Cordon Gomes SL and Segura Ibanez.

With the traditional ribbon cutting, Jesus Fernandez, Secretary General of the Chamber of Commerce of the Republic of Cuba officially open the 2013 edition, while affirming the support of his institution to the entities involved in trade with the island in an environment of respect and reliability.

According to the organizers of the forum, for three days the participants will hold discussions, exchanges, new product introductions and analysis on trends in the tourism industry, in particular the restaurant industry.

The program includes exhibitions, talks and campaigns sample by distribution firms, as well as blind tastings in the categories of fine wines and choice for consumers, with an open call for the participation of companies around the world.

For the second day a demonstration conference is scheduled on how to pair authentic Cuban Habanos with fine foreign wines. While on Friday, the public will enjoy tapas presentations and “finger foods” to find the ideal combination.

The party is also sponsored by the company Habanos S. A., and the Federation of Culinary Associations of the Republic of Cuba, Victor Rosquete, commercial specialist at the hotel, stated.

The audience interested in enjoying the event may go from 10 in the morning until five in the afternoon, with a price of 10 CUC per person, Rosquete reported.

Known as the house of wine, the Hotel Nacional de Cuba recently received the Lazaro Peña Order Grade III, the first to deserve this high recognition of the Council of State, which confirms its endorsement as a National Vanguard staff.

Founded in 1930, the famous facility aims to increase the comfort of its areas with the help of its employees, seeking to generalize the best practices that contribute to excellent service.

Contrary to what many believe, the wine on the island has strong roots, but the rum and beer drinks continue being more demanded by the average citizen.

This tradition, supported by the Spanish heritage in the Creole family, allowed the development of tourism as an industry, the training of sommeliers and wine lists presenters in restaurants and hotels.

Created in 1995, the Club of Sommeliers of Cuba is a professional group of those who do this work to have talks and discussions on the specialty.

The culmination of many years of work created and fostered this specialty in this nation, and one of its most notorious results is the Wine Festival.

As reported by Prensa Latina, the wine presence on the island exceeds 100 brands, from Spain, France, Italy, Chile, Argentina and South Africa, to name a few.

It further states that in any given year at least 400 containers of wine are consumed, an estimated five million 760 000 bottles from abroad.

A cable from the Chinese agency Xinhua said that in Cuba, wine consumption has increased in recent years, especially in the tourism market, where thousands of visitors find many of their favorite brands, of high international demand.

In parallel, the massive opening of private initiatives in the field of gastronomy has led to a rescue of glamor and good taste in the Cuban kitchen and canteen, not forgetting the Creole tradition, giving way to the tasting of fine dishes accompanied drinks that were not typically found in Cuban menus.

Paco with his Flamenco soul