byCharly Morales Valido
in Technologies of Communication and Media
0 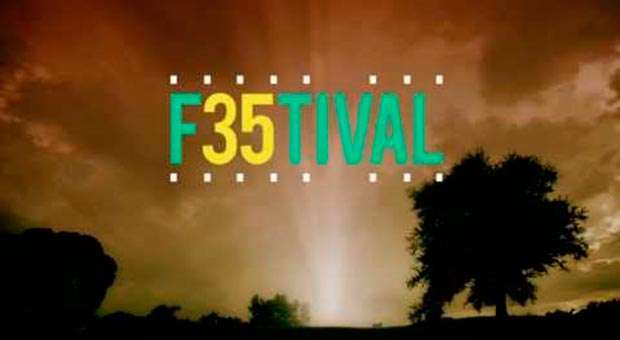 Perhaps for being the eldest, Barbara Boyle has the rare privilege of being the first to speak at any conference, and she doesn’t mince words. This veteran American filmmaker has sharp opinion she is unafraid to share, like when she says that women are more perceptive and moving when directing a film, or is negligible the percent of the filmmakers directing action films in the United States …

Professor at UCLA and a heavy weight on the board of the organization Women in Films (WIF), Boyle took the lead in an exchange between filmmakers of Cuba and the United States, during the 35th International Festival of New Latin American Cinema.

She is part of a delegation of 19 women including agents, producers, stunts and other women related to movies, exchanging a few days ago with the Network of Cuban women filmmakers, directed by Marina Ochoa. Her presence in Havana continues and strengthens a link early this year begun with the first International Exhibition of Cuban filmmakers in three U.S. cities: Los Angeles, New York and Miami.

Among the visitors stand out Boyle, Gayle Nachis, Carol Savoie, Ruby Lopez, Lissette García and Mara Jacobberger, all with a successful career in a world dominated by men, in a ratio of power that they seek to balance.

While the goal is to raise the visibility of women in the audiovisual field, the feminism wave is not extreme, far from contributing to join creates a wider gender gap. In fact, Ochoa assured OnCuba that the Network works with the view that the gender discourse has no sex, and men are welcome as long as their work to dignify women.

Gayle Nachis, Member of the Board of WIF, said the organization was working to promote women in the entertainment industry, beyond the film, ie, television, theater and literature, through scholarships and financial aid to complete projects, a variant that seduced several independent filmmakers of Cuba, present in the dialogue staged at the Hotel Nacional.

For now, Cuba has its own chapter in WIF, and Ochoa aims to create a regional network of women filmmakers with the other countries of the area to enter the institution. In addition, one is immediate plans to sample American filmmakers in Cuba, and enhance the growth of the national network, which by the way also includes the Diaspora.