Spanish judge dismisses lawsuit against Meliá over land in Cuba 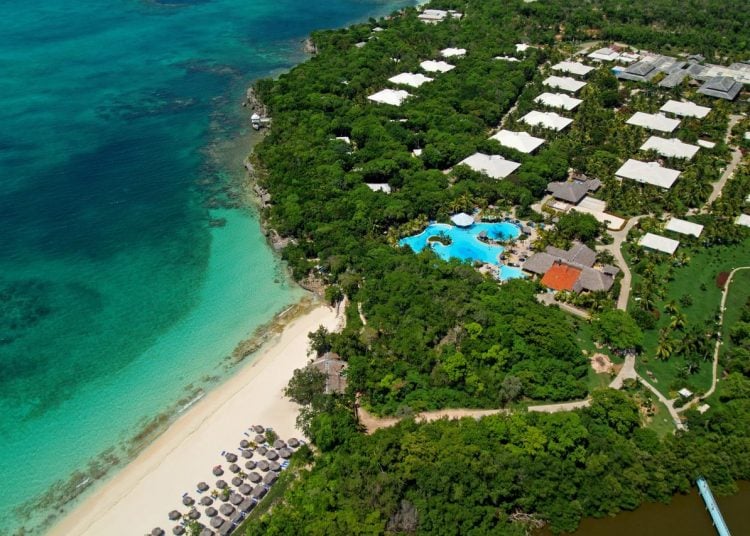 A court in Palma de Mallorca has dismissed Meliá Hoteles’ claim regarding its dispute with the Cuban Sánchez Hill family, former owners of expropriated land in Cuba, where the Spanish company operates two state-owned hotels, and continues the litigation in Spain.

The heirs of Rafael Lucas Sánchez Hill, who owned the Santa Lucía sugar estate, expropriated by the Cuban government, sued Meliá before Spanish civil justice to obtain compensation for the use of a property that they consider to have been taken from them illegitimately.

The Paradisus Río de Oro and Sol Río de Luna y Mares hotel complexes are built on these lands, in the province of Holguín. These facilities are owned by the state-owned company Gaviota and managed by Meliá Hotels International.

Meliá asked the judge to refer a preliminary question to the Court of Justice of the European Union, arguing that the lawsuit should be framed within Community law, an end that has now been rejected by the court, which initially shelved the case.

The judge complied with the request made by Meliá and the prosecution, which alleged lack of jurisdiction and international judicial competence, but had to retake it at the request of the Provincial Court of Palma.

In April this year, the provincial body admitted the appeal against the case file and recognized the Sánchez Hills’ right to obtain a sentence in Spain, even if it was dismissive.

The Sánchez Hills, who are asking the hotel chain for compensation of 10 million dollars (about 8.9 million euros), have not opted for the Helms Burton Act, which allows Americans―including nationalized Cubans―to sue in its courts companies that benefit from land or real estate expropriated on the island after the 1959 Revolution.

In October 2019, Meliá received a communication from the U.S. State Department, to which it responded with a 55-page document, although it is unknown if it was a request for information about its operations in Cuba, according to the U.S.-Cuba Trade and Economic Council (Cubatrade).

The U.S. government withdrew in 2020 the visas of the chain’s executives.