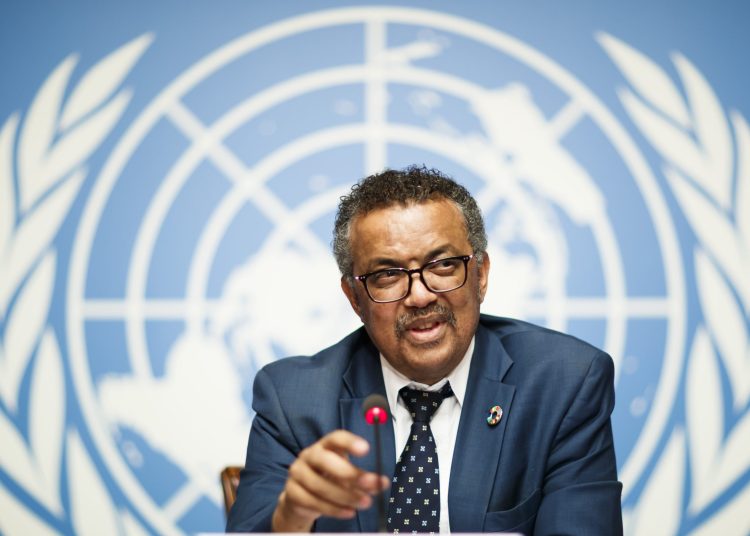 The World Health Organization (WHO) revealed this Monday that the steering committee of the “Solidarity Trial,” which is seeking treatments for COVID-19, decided to temporarily suspend clinical trials with hydroxychloroquine.

According to the WHO, an observational scientific study published this Friday by The Lancet on the effects of these drugs in hospitalized patients who took it shows that they had a higher mortality rate, said Dr. Tedros Adhanom Gebreyesus, director of the WHO.

Gebreyesus also stated that a steering committee, representing ten of the countries participating in the trial, agreed to make a comprehensive analysis and critical evaluation of all available global evidence on the use of hydroxychloroquine.

The review will consider the data collected to date, particularly random data, in order to adequately assess that drug’s potential benefits and harms.

Although a temporary pause of the hydroxychloroquine arm has been implemented within the global clinical trial, the other planned drugs will continue to be tested.

The WHO director said that the Solidarity Trial had started more than two months ago to evaluate the safety and efficacy of four drugs and drug combinations against COVID-19, and added that more than 400 hospitals in 35 countries are recruiting patients and there are already about 3,500 of them in 17 countries.

For her part, Dr. Soumiya Swaminathan, also of the WHO, explained that a group of independent experts, meeting in a steering committee, will be in charge of reviewing the data on hydroxychloroquine.

She explained that when they saw the study in The Lancet, even if it only has observational data, it comprises a large number of patients, 96,000, of whom about 14,000 had chloroquine or hydroxychloroquine treatment.