The MINSAP reported 888 new infections and four deaths, with whom the death toll from coronavirus increased to 261 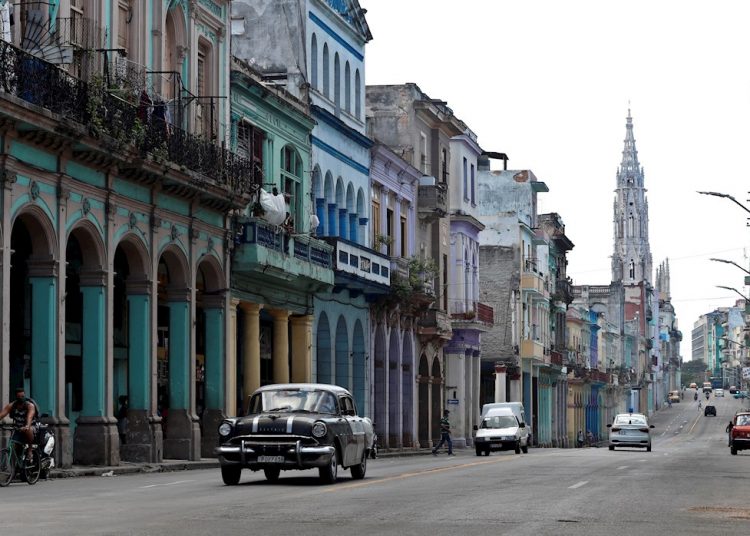 The Ministry of Public Health (MINSAP) reported 888 new infections due to the SARS-CoV-2 virus in the last 24 hours, a day when Havana once again contributed the largest number of cases and one of its municipalities is at the head of the autochthonous transmission.

Centro Habana leads the 12 municipalities that have an incidence rate of 50.8% in the last 15 days, followed by Guantánamo, a municipality that has led this indicator for weeks and has kept the province of the same name in second place in terms of at provincial incident rate.

Just on Friday, Centro Habana contributed 45 of the infections in the capital, only surpassed by La Lisa. The situation, according to local authorities, worsens in the Los Sitios People’s Council, the main focus of the pandemic with 28.5% of the cases reported in the last 15 days.

According to the president of the Municipal Defense Council, Javier Martínez Díaz, quoted by the newspaper Tribuna de La Habana, the highest number of cases come from two of the five health areas: the Reyna and Van Troy polyclinics. For this reason, in addition to the increase in restrictive measures, others were announced such as the use of new places as isolation centers for suspected low-risk cases that are reported based on the increase in active screenings, which they plan to strengthen this weekend.

In general, eight of the capital’s jurisdictions form part of the dozen Cuban municipalities described as having the high incidence rates, among which are others from the Mayabaque, Pinar del Río and Santiago de Cuba provinces.

Regarding the day’s infections, the majority were due to autochthonous transmission (866) and 31 had the source of infection abroad.

The MINSAP also reported four deaths, with whom the death toll from coronavirus increased to 261; 45 of them have taken place so far in February. They are three men from Havana, between 70 and 85 years old. The fourth victim is a 39-year-old woman from Cienfuegos.

Until midnight, 17,900 patients remained admitted to hospitals and care centers created on the island due to the pandemic. Active cases decreased to 5,657 and the reported discharges exceeded infections, with 975.

However, the number of patients in intensive care is still high: 69, of which 37 were in critical condition and 32 in serious condition.

Yesterday 18,181 samples were processed and it was said that only in February there were a total of 9,891 cases.