Twelve provinces are involved in the diagnoses, although five of them only reported cases with a source of infection abroad. 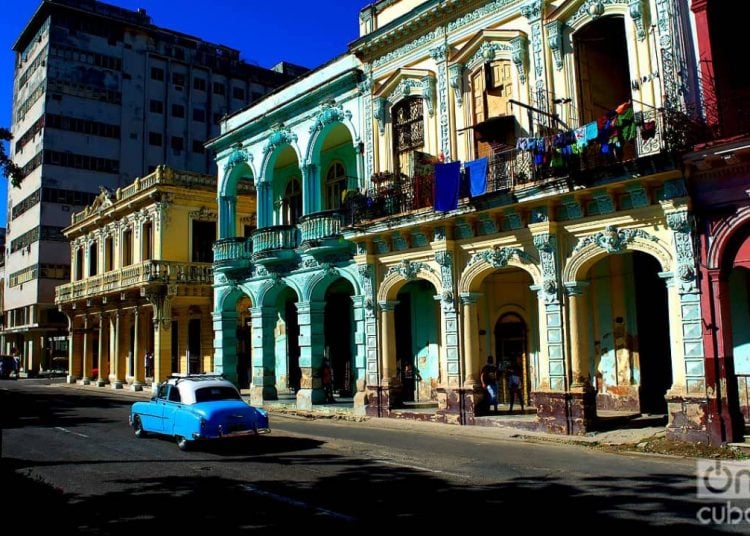 The Cuban Ministry of Public Health (MINSAP) reported 83 new infections by the SARS-CoV-2 virus after the processing of 10,869 samples throughout the country. The majority correspond to Cubans, except for a Venezuelan identified in the Havana municipality of Playa, according to today’s report.

Of the total, 33 were contacts of confirmed cases, the source of infection in 48 of them is abroad, and only in two individuals the cause of the disease is not specified.

Twelve provinces are involved in the diagnoses, although five of them only reported imported cases, such as Matanzas (one case), Cienfuegos (two), Camagüey (three), Las Tunas (one) and Holguín (one).

74.6% of today’s positive cases were asymptomatic at the time of their diagnosis, according to the MINSAP report, which highlighted that 66 patients were discharged on the day, thus 8,658 have already recovered.

At midnight on Tuesday, 3,502 people were hospitalized for epidemiological surveillance and there were nine patients in intensive care: three in critical condition and six in serious condition.

There were no deaths on the day from COVID-19. The number of fatalities still stands at 137 in Cuba.