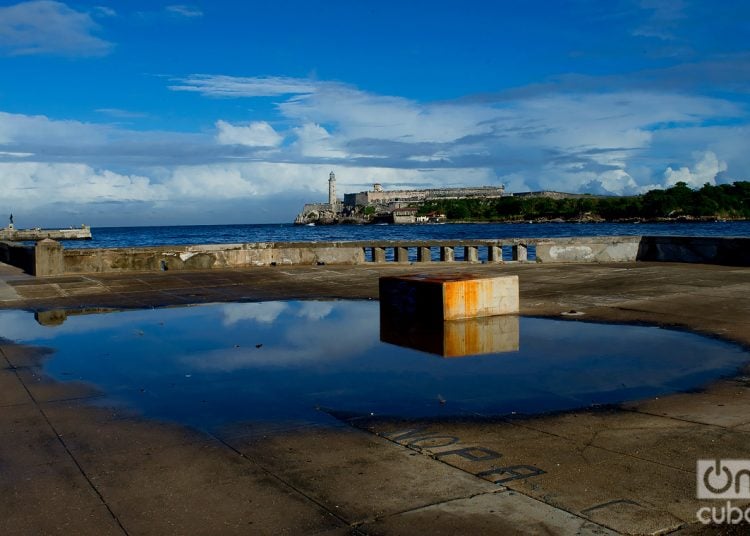 Cuba closes the first half of November with 49 new infections of the SARS-CoV-2 virus, mainly concentrated in the provinces of Pinar del Río and Santiago de Cuba. Between them there are 45 cases, according to the report issued today by the Ministry of Public Health (MINSAP).

With the 24 new patients reported from the provincial capital, Santiago de Cuba has surpassed the westernmost territory of the island, which this time reported 21 new positive cases, from three municipalities.

In addition, Havana reported two cases, one of them imported; while Sancti Spíritus identified one case in the main municipality.

The second imported case in the day is from Camagüey’s provincial capital.

Of the total, 46 of the new patients were contacts of confirmed cases and the source of infection is not specified in only one individual.

On Sunday, 18 people were discharged, with which 7,078 patients have already recovered from the new coronavirus on the island. Only two people remained in intensive care until yesterday, both reported in serious condition.

The number of asymptomatic patients was 49, which represents 79.5% of the day. There were also no deaths.

Cuba processed 8,577 samples yesterday in search of the disease that has been a pandemic since March 11.