It will cost 30 dollars or its equivalent in any other freely convertible currency. 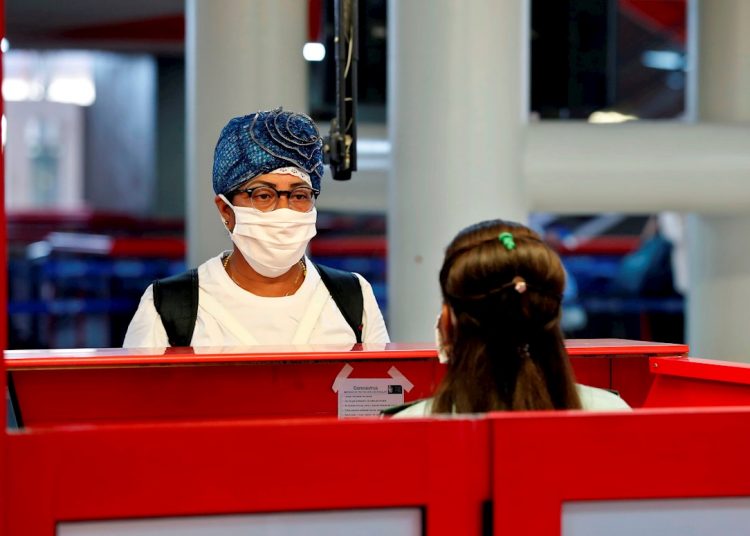 Cuba will charge a health tax “to all people who arrive in the country” for “International Health Control services performed by public health authorities in international airports, ports and marinas,” the official media reported this Sunday.

The measure will take effect on December 1 and the fee will cost 30 USD, according to a resolution of the Ministry of Finance and Prices published in the Gaceta Oficial No. 64.

The document clarifies that the payment may be made in the equivalent of any other freely convertible currency, while the crew of ships or aircraft whose stay in the country is less than 24 hours, will not have to pay said fee.

Carmelo Trujillo, head of the International Health Control Department of the Ministry of Public Health (MINSAP), explained to the Cubadebate website that this fee does not only include the PCR test, but also the rest of the protocols that are used on the border with “all people who enter the country, whether they are Cubans or foreigners.”

“The cost will already be included in the travel ticket,” added the official.

The official document also explains that “air carriers, as well as shipping companies or owners of vessels, including recreational ones, pay the corresponding fee for their passengers and crew, through airport, port and marina operators, as well as ship agents, as appropriate.”

Travelers who travel to their communities will undergo two PCR tests, one upon arrival and the other on the fifth day of arriving on the island and if they fail to comply with the approved health protocols, “they will be subject to the legislation in force regarding the spread of the epidemic,” the official said.

Cubadebate added that with regard to the luggage that passengers arriving in national territory may carry, the provisions of each airline in this regard will be followed.