914 infections, one deceased and 1,070 discharges on Wednesday. 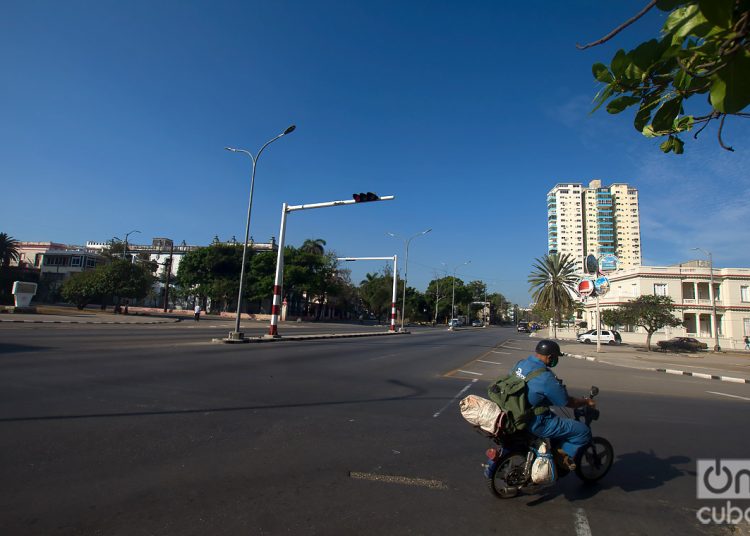 The SARS-CoV-2 virus left 914 infections this Wednesday in Cuba, according to the report of the Ministry of Public Health (MINSAP) that reported only one deceased and highlights the 1,070 discharges. The statistics seem optimistic, but the situation continues to be complicated in April, which in its first seven days has registered 7,239 infections and 13 deaths.

This Wednesday only one death was reported: an 81-year-old man from Boyeros, Havana. Thus the death toll from the pandemic since March 2020 now stands at 443.

Most of the infections owe the disease to autochthonous transmission (888), 886 were contacts of confirmed cases and 26 cases were imported by Cuban travelers, mostly from Russia, although the United States, Colombia, Bolivia, Germany, Brazil, UK, Mexico and Uruguay also had an incidence.

Among the provinces with the highest number of identified COVID-19 patients are Havana (473), Matanzas (113), Santiago de Cuba (59) and Granma (56). However, Guantánamo (10) and Las Tunas (three) accounted for the lowest figures.

The special municipality of Isla de la Juventud did not report infections.

By positivity, based on the 20,304 samples processed in already 24 laboratories, the situation is as follows: Sancti Spíritus presents a percentage of 7.43, followed by Matanzas (6.43%) and Havana (5.72%).

Regarding incident rates per 100,000 inhabitants, Havana, Matanzas and Granma have the highest rates and 10 of the capital’s municipalities, one from Granma and the other from Sancti Spíritus concentrate 35.4% of the transmission in the last 15 days.

Until dawn, 24,586 people were hospitalized, there were 5,063 active cases and 77 patients were in intensive care: 39 in critical condition and 38 in serious condition.

41.6% of today’s cases were asymptomatic.