The provinces with the highest number of variants and patterns are Havana, Mayabeque and Pinar del Río. 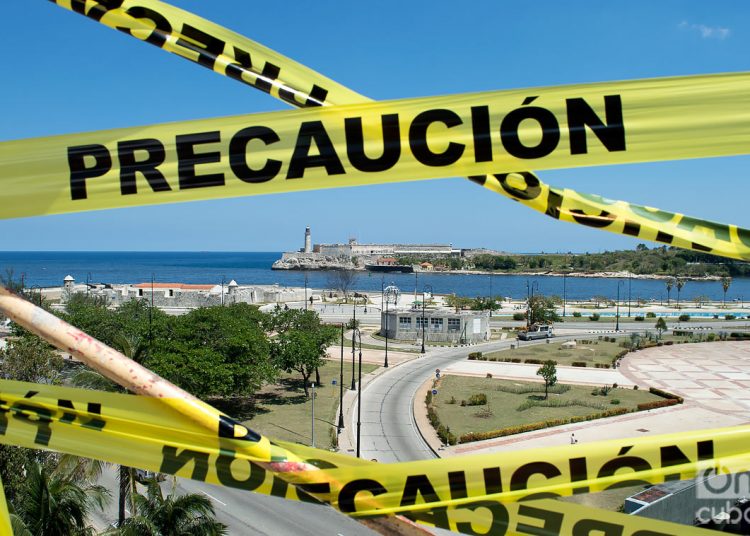 A study carried out in Cuba has detected the circulation of five genetic variants and six mutation patterns of SARS-CoV-2, among them the South African, the Californian and the British, considered highly contagious.

According to the document, prepared by a dozen Cuban scientific institutions, between March and September of last year the predominant variant on the island was the D614G—derived from the original from Wuhan—but between the end of December 2020 and the end of March of this year, five genetic variants and six mutation patterns were found.

The information, published this Wednesday in the official media, was released last night during a government meeting in which new measures were also approved to try to control the third wave of infections throughout the country, and which in the last week has added more than a thousand daily cases.

The director of research, diagnosis and reference of the Pedro Kourí Institute of Tropical Medicine (IPK), María Guadalupe Guzmán, explained during the presentation of the study that the increase in the variants was initially detected in travelers arriving in the country, but it gradually spread to the autochthonous cases.

Thus, the D614G variant was reducing its presence, while that of the Californian and South African variants increased (the latter detected in the country last January), she indicated. The provinces with the highest number of variants and patterns are in the west since they are Havana, Mayabeque and Pinar del Río.

The scientist pointed out that although D614G still predominates in Cuba, the other variants that are present show an evolutionary “advantage” that may eventually lead to them becoming the most widespread, particularly the South African one.

The fact that these variants are more contagious could also explain the increase in cases that has occurred in the last month in Cuba, said Guzmán.

For his part, Cuban President Miguel Díaz-Canel acknowledged this week on his Twitter account that the beginning of April has been alarming, with a daily average of more than a thousand cases. In the message, the president announced more drastic closure measures and urged not to abandon distancing, hygiene and the use of masks “for the good of our families and the homeland.”

He also recalled that intervention studies with national vaccine candidates continue to advance in the country, through which more than 90,000 volunteers are already receiving the second dose of Soberana 02 and Abdala.

At the end of March, the national director of science and technological innovation of the Cuban Ministry of Public Health (MINSAP), Ileana Morales, announced that the clinical trials with the Soberana 02 and Abdala vaccine candidates are being carried out as planned and that the production of the drugs is guaranteed. With this, the mass vaccination of the population could begin in June.