He made those statements in response to those of Cuban President Miguel Díaz-Canel. 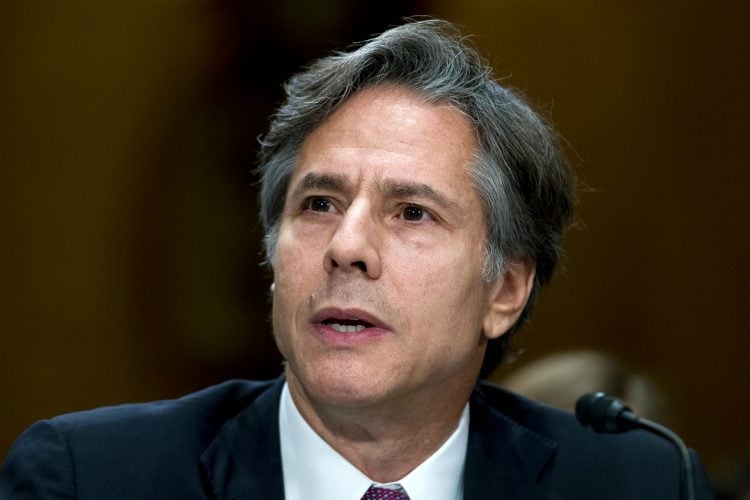 U.S. Secretary of State Antony Blinken said this Monday that it is a “grievous mistake” to accuse the United States of being behind the protests in Cuba. They are the “reflection,” he said, of a people “deeply tired,” tired of “the mismanagement and repression” of the Cuban authorities.

Blinken made those statements in response to those of Cuban President Miguel Díaz-Canel, according to which mercenaries paid by the United States government had been in charge of organizing the protests.

“It would be a grievous mistake on the part of the Cuban regime to interpret what is happening in dozens of towns as a result of [an action by] the United States,” Blinken said at a press conference, in which he also referred to the situation in Haiti, urging to hold free elections.

According to Blinken, the protests in Cuba are due to the fact that the Cuban people “are deeply tired,” “tired of the mismanagement of the Cuban economy, tired of the lack of adequate food, and of course, inadequate response to the COVID pandemic” by the authorities. “They are a reflection of the Cuban people, not the United States or a foreign actor,” he said.

U.S. President Joe Biden also reacted on two occasions this Monday to the issue of the protests in Cuba: first with a statement in which he affirmed that the demonstrations were “a call for freedom.” And then with statements to the press at the White House. “We call on the government of Cuba to refrain from violence in their attempt to silence the voices of the people of Cuba,” he said.

At the close of this Monday, the Cuban government had not responded to those statements.