The Cuban family caravans are a wave that is spreading throughout the world. 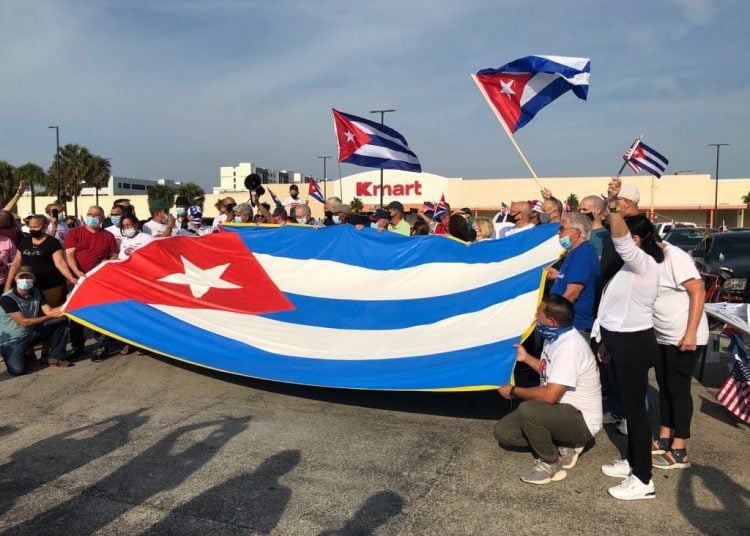 The party has started! The time for building bridges and breaking down walls is here! This Sunday, April 25, thousands of people of goodwill from around the world joined in calling for the end of the sanctions against Cuba. On the island and outside of it, there was a party.

It does not matter if people are of left or right ideologies. It does not matter if the participants are Christians, Catholics or practice Santeria. Race or national origin does not matter. The only condition to participate in this party is to wish for the blockade that weighs on the Cuban people to be lifted and to advocate for the construction of #BridgesOfLove.

The Cuban family caravans are a wave that is spreading throughout the world. From South Africa to Belgium. From Angola to Barcelona. From Madrid to Seattle. From Miami and Tampa to Washington DC. Everywhere there is an increasing ocean of people who say to the U.S. president, Mr. Biden, lift the sanctions on Cuba!