This proposal would represent a 60% reduction in the net present value of Cuba’s debt to the London Club. 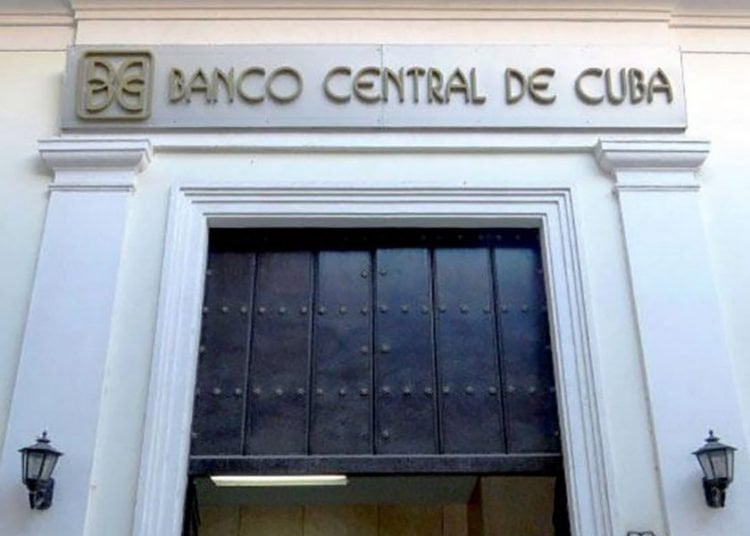 A British investment firm that controls a series of loans that the Cuban government defaulted decades ago has come up with an agreement that it maintains would help the island return to international debt markets.

The firm CRF Ltd., the largest creditor of Cuba’s foreign debt in the London Club, offered to convert around 1.4 billion of the debt into a zero-coupon loan with no payments until 2026, according to a copy of a letter sent to Cuban President Miguel Díaz-Canel, to which the Bloomberg agency had access.

CRF has held Cuban debt since 2009 and made repeated attempts to reach an agreement, including an offer in early 2018, for which no response was received.

According to the firm, this proposal would allow Cuba to begin to move away from its reputation as a doubtful debtor in the payment of its debts and, in turn, would allow other creditors inserted in the London Club to reach similar agreements with the island.

The group has around 4 billion in loans and other securities that Cuba contracted during the period in which President Fidel Castro was in power. “Cuba can move from being in arrears with the commercial creditors to regaining access to willing lenders in the global financial markets,” David Charters, president of CRF, wrote in the letter.

CRF, which sued Cuba for non-payment in a London court in February 2020 in a case that is still being heard, declined to comment.

The authenticity of the March 18 letter was confirmed to Bloomberg by two people with direct knowledge of its contents.

This proposal would represent a 60% reduction in the net present value of Cuba’s debt to the London Club.