Of the new infections, the majority (1,052) are due to autochthonous transmission, 1,032 were contacts of confirmed cases, while there were 31 imported cases. 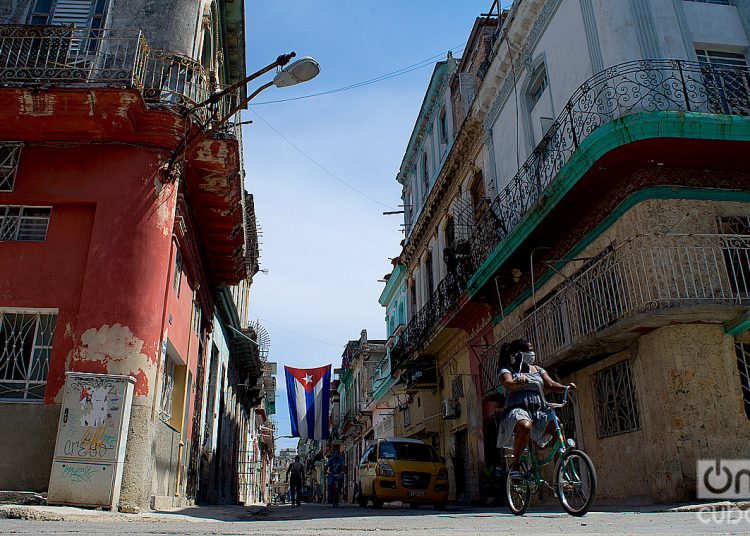 Of the new infections, the majority (1,052) are due to autochthonous transmission, 1,032 were contacts of confirmed cases, while there were 31 imported cases, with the majority incidence of Cuban travelers from Russia, Mexico, Spain, Venezuela, Italy, Belgium and the United States.

In addition, 10 foreigners tested positive, four Vietnamese and one Italian who acquired the virus abroad, as opposed to three Congolese and two Chadians detected as a result of autochthonous transmission.

By territories, Havana registered the highest number of cases (717, autochthonous and imported), followed by Matanzas (98), Holguín (59) and Santiago de Cuba (59).

Guantánamo (four) and Las Tunas (one) were the territories with the lowest figures. The special municipality of Isla de la Juventud and the province of Ciego de Ávila did not report cases. Villa Clara, which reported six imported cases, did not have autochthonous cases.

The municipalities that concentrate 45% of the transmission in the last two weeks belong to Havana (nine), Matanzas (two) and Sancti Spíritus (one). Two of the capital’s municipalities, Old Havana and Regla, have the highest rates with 805.1 and 798.0 per 100,000 inhabitants.

The number of patients in intensive care rose to 80: 41 in critical condition and 39 in serious condition. Until midnight on Monday, 22,807 people were hospitalized and there were 5,402 confirmed active cases.

April leaves 27,248 infections and 179 deaths. With the seven reported today, the death toll from the pandemic on the island now stands at 604 and the fatality rate is 0.58%.

41.7% of those diagnosed were asymptomatic.