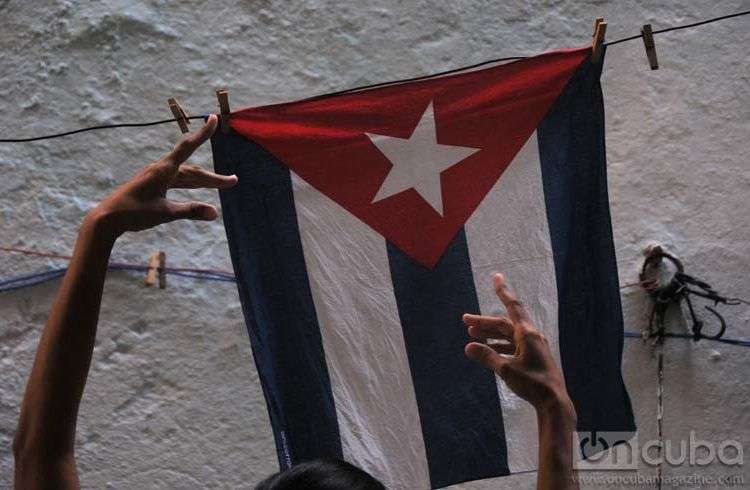 In short lines, we present some news about the path that is taking the process of restoration of diplomatic relations between Cuba and the United States

Kayas is now one of the major travel websites in the United States, which allows users to find and book flights to different countries and find hotels, vacations and rental cars in them. According to The Wall Street Journal, Kayac said in late January that recently Cuba added to its better search results in response to rising demands, since it was announced in December the relaxation of restrictions on travel by US citizens to Cuba. The US government still prohibits tourism to the island, but now allows 12 categories of travel, including visiting relatives, business and cultural exchange.

Moreover, Cuba imports nearly 80% of the food it consumes, some of them come from US farmers. No wonder then that the main farming companies that Cuba obtains inputs from (Cargill, CoBank and the Federation of Rice Producers are some of them) are calling on Washington to lift the embargo. According to US farmers, for which the Cuban market represents 1,7 billion dollars a year, ending the embargo will allow banks and private entities in the US providing credit to Cuba, which the Cuban private sector could ally with each other, and could also create partnerships with agricultural cooperatives and independent farmers.

The news announced that more than 148 US activists arrive in Cuba, interested in the beginning of the end of the embargo. This is the first large group of Americans visiting the island after the 17D. To Cuba With Love as the delegation he calls itself is composed of activists from civil, racial, peace and community rights in the United States who plan to meet in Havana with the general director for the United States of the Cuban Foreign Ministry, Josefina Vidal, and former National Assembly of the People´s Power President Ricardo Alarcon.

Also, the US Transportation Department said it would meet with the Cuban government to negotiate new terms for scheduled trips between the two countries and put “a new perspective on the market.” US Transportation officials recently said they are helping restoring scheduled trips to Cuba for the first time in decades; hours after travel restrictions were relaxed and the Treasury Department essentially lift restrictions on air service to the island. Since Obama softened travel restrictions to Cuba several years ago, US airlines have operated dozens of flights to the island, bringing annually tens of thousands of Americans.

Also there is news that yesterday the ambassadors of Cuba and the United States to the Holy See met in Rome, during a Mass celebrated by the Archbishop of Havana, Cardinal Jaime Ortega. At Mass, where the restoration of bilateral relations was celebrated, Ortega said that “The wall of mistrust that separated the United States and Cuba seemed indestructible. The story remained still. But nothing is impossible. “As is known, Pope Francisco played a key role in the normalization process. Both Barack Obama and Raúl Castro expressed gratitude for this support.

And on the issue of remittances from the US to Cuba, the figures confirm that presumably are close to 2 billion dollars a year. According to the US State Department, new regulations on remittances quadruple the amount that US citizens (mostly Cubans) can send to Cuba. The authorized amount has increased from $ 500 to $ 2,000, which is expected to boost Cuban economy. Some hypothesize that this new scenario could even change its structure, if the money instead of flowing into the Cuban state sector, flow into the private sector.

The growth of the Cuban economy stalled in 2014 and increased remittances could promote growth.

Caribbean Series: Cubans on the opposite side