An imported case was reported, so almost all COVID-19 cases (1,012) are due to autochthonous transmission of the virus. One death reported. 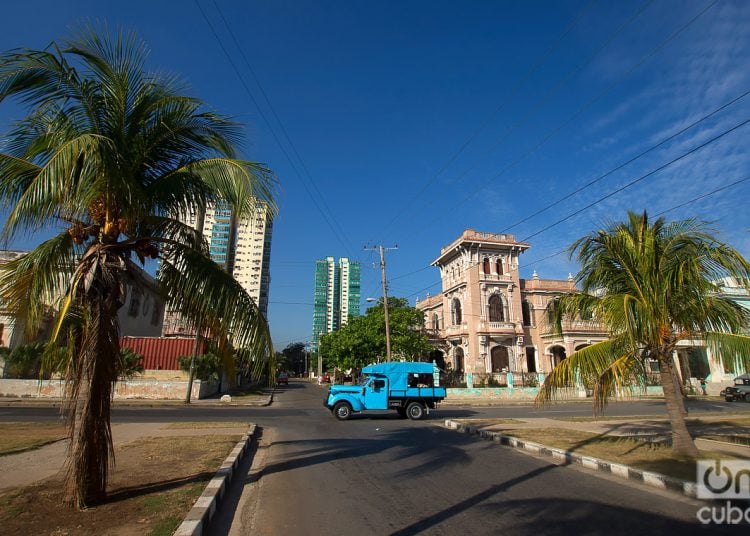 The Ministry of Public Health (MINSAP) reported that in March the SARS-CoV-2 virus produced 25,686 infections in Cuba after the 1,013 cases registered yesterday. Meanwhile, the death toll, after the death of a woman, was 101.

The deceased was 81 years old and resided in Villa Clara. The death toll from the virus now stands at 425.

Only one imported case (a Cuban traveler from the United States) was reported on Wednesday, so that in almost all, 1,012 individuals, the COVID-19 was due to autochthonous transmission.

In addition, 991 people were contacts of confirmed cases and, by age, vulnerable groups continue to show high levels of infections.

Those under 20 years of age represent 17.5% of infections this day, with 177 reported cases, of which 168 were in pediatric ages. 11 of them did not exceed one year of age.

Havana reports the highest number of patients, 490, followed by Granma (154), Matanzas (96) and Santiago de Cuba (62). On the contrary, Villa Clara (nine) and Las Tunas (seven) accounted for the lowest figures.

50.6% of the incidence per 100,000 inhabitants in the last 15 days is concentrated in 11 Havana municipalities and Bayamo (Granma), while Havana, Granma and Santiago de Cuba are at the head of this statistic.

According to Dr. Francisco Durán, national director of Epidemiology of the MINSAP who, by the way, yesterday received the first dose of the Cuban Soberana 02 vaccine candidate, “This third increase in cases that the island is going through is complex,” due to which in February and March, spikes in infections were experienced and the disease broke several records within a year of its identification.

Until midnight on Wednesday, 23,333 patients were still hospitalized, there were 4,304 confirmed active cases, and 74 people were in intensive care, 31 in critical condition and 43 in serious condition.

879 discharges were reported in the last 24 hours, according to the MINSAP, which reported the processing of 20,914 PCR samples. 42.8% of the day’s infections were asymptomatic.