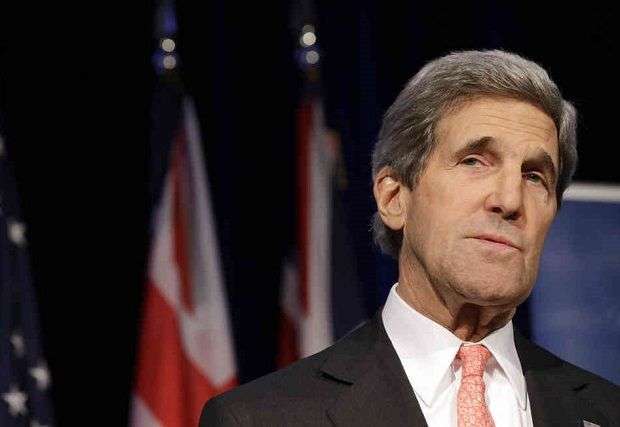 The High Representative for Foreign Policy of the European Union Federica Mogherini said Wednesday at a news conference in Washington she welcomed the rounds of talks between Cuba and the United States to restore diplomatic relations, and said she supports the US position on them.

After holding official talks with Secretary of State John Kerry on various foreign policy issues of interests for the bloc and the northern nation, the Italian foreign minister said Europe fully supports this policy of rapprochement of the Obama Administration.

Mogherini also announced her intention to meet with Cuban Foreign Minister Bruno Rodriguez next week in Costa Rica during the celebration of the Third Summit of CELAC, where they will surely discuss the next steps to be taken by Cuba and the EU for the full restoration of relations, and agree on the schedule of the third round of negotiations between the two, to be held in early March, according to analysts.

Meanwhile Kerry emphasized that the actions taken by his government on the island are based on the conviction that the policy of detente that lasts more than 50 years did not work. The Secretary of State quoted President to say that if you’re digging a hole, at some point you realize that you cannot get out, so you have to stop digging

Kerry said he hopes that this normalization policy will put the US in an advantageous position to its interests and values, while may help the Cuban people. For that reason Assistant Secretary of State Roberta Jacobson went to Cuba, he said, to discuss the restoration of diplomatic relations, and other issues of mutual interest to both countries.

This is a process which requires a consensus. We have to work on that basis. To do this, at the right time, I’m ready to meet anywhere with my counterpart, the Foreign Minister, Kerry said and revealed to have had conversations with Bruno Rodríguez repeatedly.

The Secretary of State confirmed his intention to travel to Cuba, when the time came to open embassies, and advance relations. But, he said, we still have many things to accomplish before that.

“A positive and productive dialogue,” although much remains…