Out of about twenty people who left Cuba by sea on March 1, two minors and their 28-year-old mother, as well as two other rafters, have not been found so far by the Bahamas authorities and the United States Coast Guard. 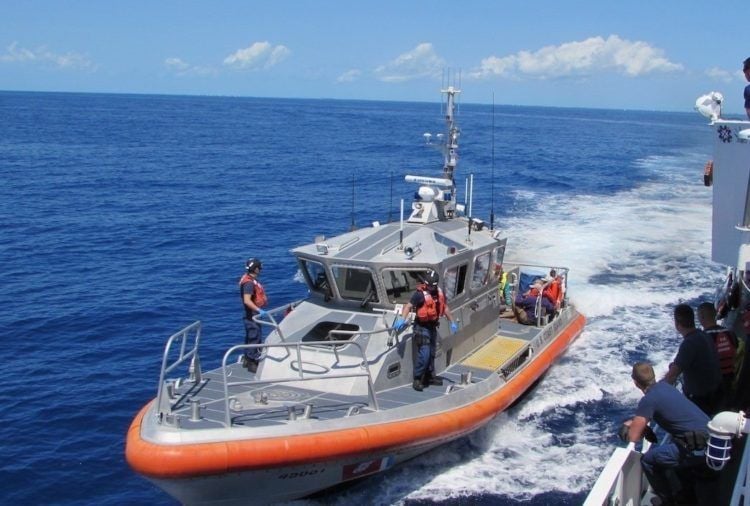 Cuban Arsen Hernández asked the U.S. authorities not to give up the search for his two children, aged 6 and 4, who left for Florida with a group of rafters aboard a boat that disappeared in the Bahamas.

About twenty people left Cuba by the sea on March 1, among them the two minors and their mother, Lisbeth Alfonso Aborresco, 28, but the group was left by the pilot on a key in the Atlantic while he was fixing the boat, the father told the Hispanic network Univisión.

The alleged driver of the boat, identified as Kiko García, was arrested in the Bahamas archipelago on suspicion of human trafficking and deported to Miami. Later, two people, including Aborresco’s current husband, went in a boat to look for the group, but that boat exploded with them on board, according to a report by the Spanish agency EFE published by the international media.

The Bahamian authorities confirmed the discovery of the wrecked boat near Cay Sal, halfway between Cuba and the Florida Keys, and went in search of the rafters. They found a group of them, among whom there was a deceased, but not the mother, or the two children.

“I never thought I would go through something like that. I can do nothing but pray and have faith. I try to be as calm as I can and not lose hope that I can hug them again,” Arsen Hernández told the Hispanic network.

The Bahamas authorities and the United States Coast Guard continue to search for the mother, the two children and two other Cubans, who are still missing.

Arsen Hernández and his family seek to contact the rafters who were rescued by the Bahamian authorities to ask them what exactly happened and when was the last time they saw the mother and her children.

According to U.S. authorities, attempts by Cuban immigrants to reach the shores of this country have intensified in recent months.