On March 1, 1996, Clinton issued the emergency declaration, which was relaxed, although maintained, by the Executive of President Barack Obama, despite having reestablished relations with Havana in 2014. 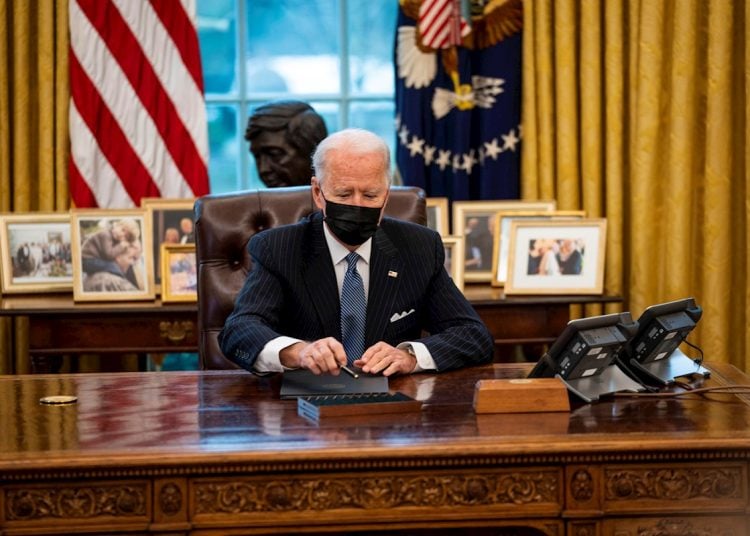 U.S. President Joe Biden extended for one more year this Wednesday the declaration of emergency with respect to Cuba, which has been in force since 1996 after the shooting down of two civilian planes belonging to the Brothers to the Rescue organization of Cuban exiles.

In a proclamation sent to Congress, Biden assured that there continues to be a need to continue with this national emergency, which prevents the unauthorized entry of any vessel registered in the United States in Cuban territorial waters.

On February 24, 1996, some Cuban MiG fighters attacked with missiles three light aircraft belonging to the Brothers to the Rescue group of exiles, dedicated to spotting rafters fleeing the island. In the action, the Cuban MiGs shot down two of the Cessnas Skymaster of the organization of Cuban exiles and four of its crew members died, which led to the declaration of emergency by the government of then-President Bill Clinton.

For Cuba, the planes had violated its airspace to disseminate propaganda material against the regime, although the U.S. government maintained that they were in international airspace. On March 1, 1996, Clinton issued the emergency declaration, which was relaxed, although maintained, by the Executive of President Barack Obama, despite having reestablished relations with Havana in 2014.

In his statement, Biden said that the possibility of large-scale unauthorized entry of U.S.-registered vessels into Cuban territorial waters would disrupt the United States’ international relations with Cuba by allowing or providing the means to facilitate a mass migration of Cuban citizens and threatening national security.