The general director of the Finlay Vaccine Institute, Dr. Vicente Vérez, affirmed that this Cuban vaccine candidate has demonstrated a “high degree of safety and reliability” in the preceding trials. 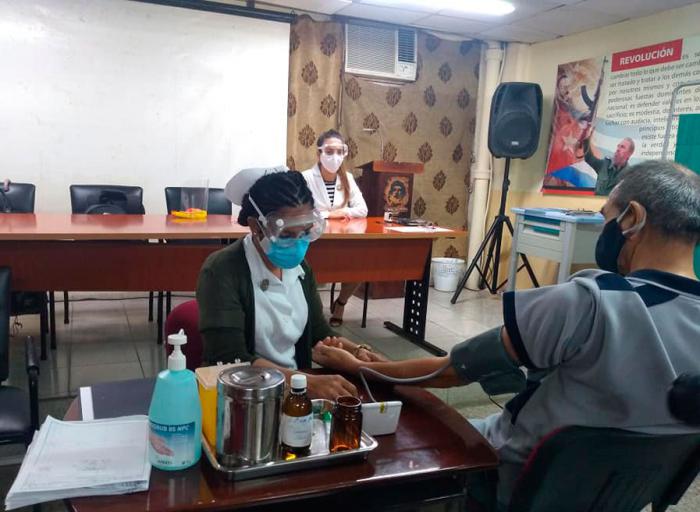 The third phase of clinical trials of the Soberana 02 COVID-19 vaccine will start in Havana next month, executives of the Finlay Vaccine Institute (IFV) confirmed this Wednesday at a meeting of the Provincial Defense Council of the Cuban capital.

The director general of the IFV, Dr. Vicente Vérez, affirmed that this Cuban vaccine candidate has demonstrated a “high degree of safety and reliability” in the preceding trials, the newspaper Tribuna de La Habana reported.

After carrying out the first two phases of the study in the Havana municipality of Plaza de la Revolución, the trial with Soberana 02 will now be extended to various territories of the city, according to the deputy director of the scientific center, Yuri Valdés.

Authorities from the BioCubaFarma business group and the Finlay Vaccine Institute recently announced the large-scale production of the vaccine candidate at Biocen’s bioparent plant, to guarantee the third phase of the trials.

The authorities of the Havana Defense Council thanked the information provided by the experts and reaffirmed “the commitment” of the Cuban capital with the successful development of the clinical trial.

During the meeting of the Defense Council, the provincial director of Public Health, Emilio Delgado, specified that this Tuesday 395 infections with COVID-19 were diagnosed in Havana, after the study of 7,102 PCR samples.

The official said that 3,271 patients remain admitted to the province’s hospitals, of which 2,436 are active cases. In addition, he added that 26 patients are in intensive care, 13 of them in critical condition, while 1,224 focus controls remain open in the city.