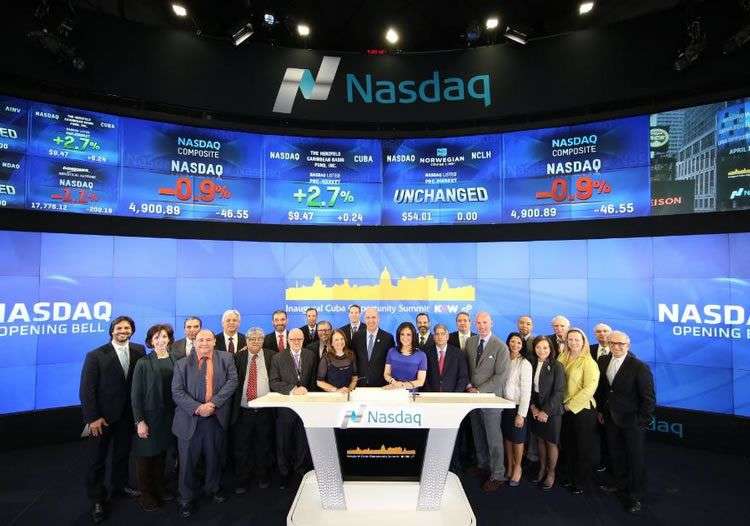 The NASQAD bell doubled over Cuba. The inverted metal cup marking the beginning and end of the sessions in the largest US securities automated market tolled on April 1, 2015 to the blows of a heterogeneous group: politicians, businessmen and observers of reality of an island that is still a prohibited area for business made in USA.

The slow political thaw between Havana and Washington raises questions with answers that may be worth a few hundred million dollars. What opportunities and risks should American companies consider to explore business potential of one of the largest markets in the Caribbean?

That is the question Knowledge @ Wharton wanted to answer. The digital newspaper of the Wharton Business School hosted a Cuba Opportunity Summit, gathering at the Nasdaq MarketSite of New York’s Time Square to a range of knowledgeable and interested people in the reality of the island.

On behalf of the Department of Commerce came Stefan M. Selig, Undersecretary for International Trade, who delivered a speech describing outreach initiatives fostered by his office. He pointed to opportunities that open to the Caribbean country without ignoring reality.

“The Cuban economy has deep structural challenges,” said Selig, giving a diagnosis of the problems that future investors may face. “A population half the size of Shanghai, an infrastructure system cannot properly handle trade, transportation or digital commerce, manufacture sector decimated and a very weak labor market by eliminating 600,000 jobs in the sector state.”

“We’re enrolling in a complicated process,” Selig later acknowledged to The Washington Post. “We must remember that Cuba is a small and poor country. I do not think we should get overly excited with short-term economic prospects. ”

To answer the questions that no one else could answer, the organizers invited Assistant Secretary of State Roberta Jacobson, who took the opportunity to remind the economic side of the new policy trading, in addition to publishing in social networks about  her criteria.

“The US business community can help promote Cuba’s thriving respect the universal rights of all its citizens” wrote Jacobson in her Twitter account, reiterating the positions established by the administration of Barack Obama after the change of tactics towards the island. 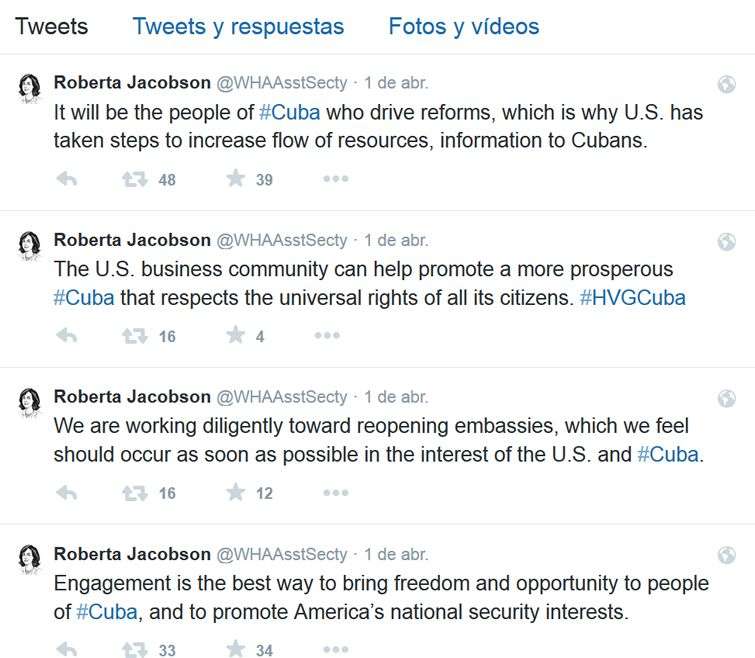 Although the US Treasury Department still considers the largest island in the Caribbean as the country sanctioned by its government, Jacobson wanted to pass the ball across the Straits of Florida. “Reforms must decide how many and how many are willing to take decisions because things should move. We can help, we are offering help, but that should be the end, the decision of the Cuban government. The reason why there is this new policy is that it will no longer be the US government to halt things. ”

Announcing the formation of a strategy to enter the Cuban market, the Opportunity Summit considered it is much more than tourism and the sale of agricultural products. The papers reviewed the prospects in pharmaceuticals and biotechnology, two areas where “in the last twenty years, Cuba has become quite active,” said Mauro Guillén, director of the Lauder Institute at the Wharton entity that offers international management course.

The event closed ambitiously, looking a decade ahead. The last lecture “Cuba 2025: Learning from the Past, Looking to the Future” was moderated by Faquiry Diaz Cala, president of investment group Tres Mares.

The Miami-based CEO in January offered a basic advice for US companies interested in investing in Cuba. In an interview with Knowlege @ Wharton he explained that “the most important lesson to learn is that this is a sovereign nation that has managed its own policies for the past 56 years. It is not a colony for us to take and impose our will”. 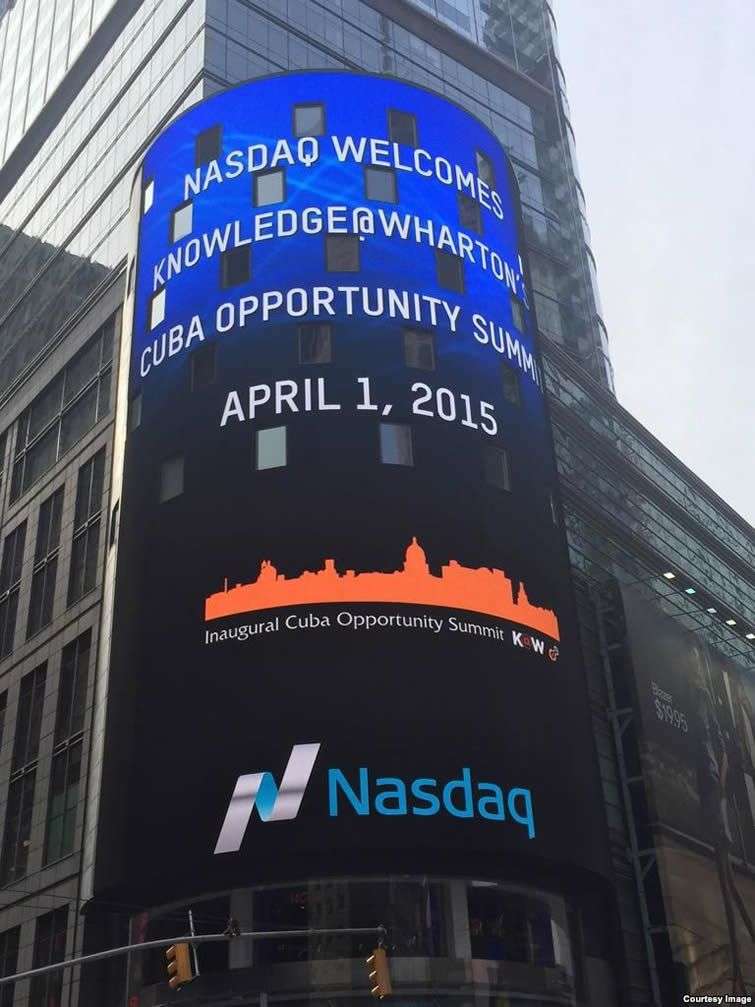