76 discharged patients, for a total of 4,582 recovered. 8,870 hospitalizations. Eight in intensive care. 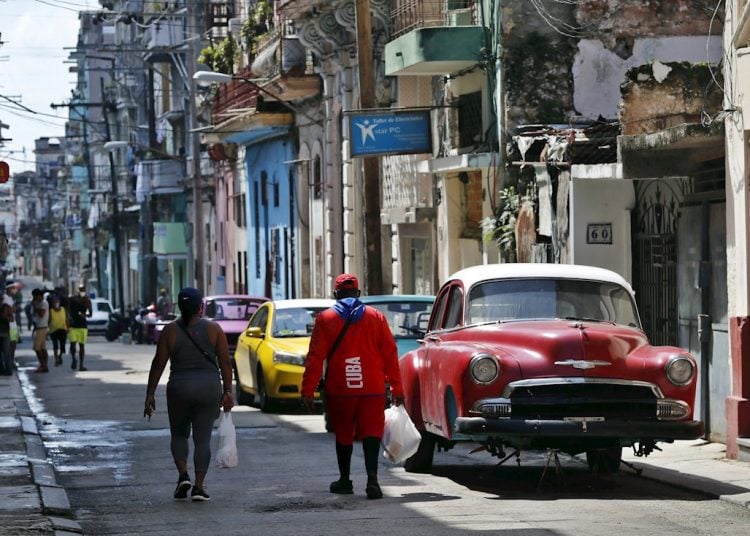 Until midnight this Tuesday, contagions from the SARS-CoV-2 virus totaled 48 and deaths amounted to 118, after the death of another person in Ciego de Ávila, the Cuban health authorities reported today.

The most recent victim of the pandemic on the island was 84 years old and his residence was in the Majagua municipality, one of the five Ciego de Ávila territories that reported cases yesterday. The details of the evolution of the deceased are described in the report issued by the Ministry of Public Health (MINSAP).

All of the day’s contagions are Cuban; 44 contacts of confirmed cases and in four individuals the source of infection is not specified.

33 men and 15 women; of the total, 39 were asymptomatic at the time of diagnosis.

Yesterday, 76 patients were discharged, for a total of 4,582 patients recovered from the new coronavirus on the island. Eight people were still in intensive care: two in critical condition and six in serious condition.

With this Tuesday’s 7,321 samples, the country has processed a total of 561,746 tests in search of the new coronavirus since March; 5,270 of them have been positive.

10x10, a virtual event bringing people together through culture