Public health authorities reported 3 deaths yesterday, for a total of 64 victims of COVID-19. 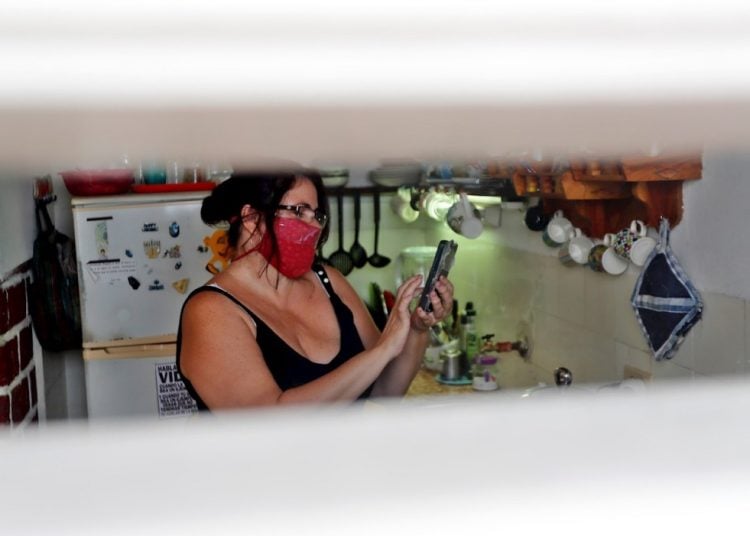 April, Cuba’s second month in its fight against COVID-19, closed with 1,537 infections and 64 deaths, according to the daily report by the Ministry of Public Health (MINSAP). Yesterday 36 infections were detected and three deaths occurred.

The deaths are limited to Havana, specifically the municipalities of Habana del Este, Old Havana and Cotorro: an 86-year-old man, a 72-year-old woman and a 58-year-old man, respectively. Its medical file can be consulted in the MINSAP report.

The residence by province and municipality of the 36 confirmed cases, all Cuban, is distributed as follows:

Of the total of new patients, 86.1% were contacts of confirmed cases, while the source of infection was not specified in 13.8% of them; 29 are male and the most affected age groups are concentrated between 40 and 60 years, with 16 cases, followed by those over 60, with 13; 66.6% of new positives cases were asymptomatic.

On the last day of April, a total of 714 people had been discharged, after the 33 who recovered yesterday. MINSAP reported six patients in critical condition and four in serious condition.

A total of 2,897 patients are hospitalized for clinical epidemiological surveillance and 3,892 are under primary healthcare surveillance at home.