In addition, this Thursday there were four deaths, bringing January’s records closer to those of April, the worst month on the island in terms of the mortality of the virus. 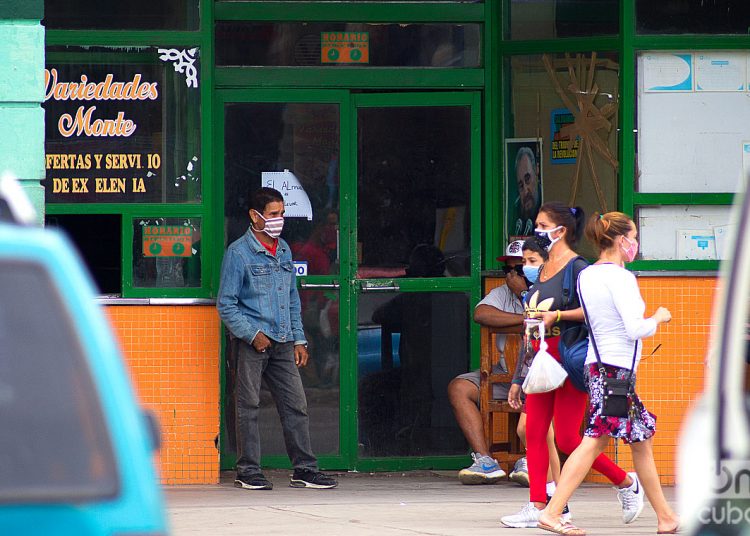 The Cuban Ministry of Public Health (MINSAP) reported this Friday the rising diagnosis of 530 new infections from the SARS-CoV-2 virus, data with which the total number of patients reaches 20,060 positive cases since the pandemic reached the island last March.

The number of active cases has grown to 4,526 and the number of hospitalizations to 5,351. In total, 9,083 people are under surveillance, either in hospitals or in centers prepared to deal with this complicated epidemiological situation.

In addition, this Thursday COVID-19 left four deaths, bringing January’s records closer to those of April, the worst month on the island in terms of the mortality of the virus.

The four deceased, with whom the figure now stands at 188, were: an 86-year-old woman, a resident of Colón, Matanzas, and another aged 49, from Camajuaní, Villa Clara; also two Havana residents, one 61 years old, from Guanabacoa, and the other aged 79, from Cerro.

Havana constitutes the territory with the worst situation, taking into account the infections of the last 24 hours. It located 210 cases, most of them autochthonous and with which it ranks as the third region with the highest incidence rate: 92.36 per 100,000 inhabitants.

It is followed, in terms of new infections, by Guantánamo (90 cases) and Matanzas (76), both also ranking in the first places by incidence rates; even though provinces such as Pinar del Río (50), Santiago de Cuba (32) and Holguín (21) increased their numbers of positive cases this day.

In short, all the provinces reported cases of COVID-19 after the processing of 13,449 samples in the 18 laboratories enabled on the island.

Of the total, 41 had a source of infection abroad, whose incidence today is mainly due to travelers from the United States, Venezuela, Germany and Canada.

In addition, 473 of the positive cases were contacts of confirmed cases and the source of infection is not specified in 16 individuals. 53.8% were asymptomatic at the time of diagnosis.

As good news, the number of discharges exceeded the number of cases of the day, with 567 recovered patients. However, 45 patients remained in intensive care, 14 in critical condition and 31 in serious condition.

Among the serious ones, a seven-month-old baby and a 13-month-old child stand out, a fact that Dr. Francisco Durán underlined in his press conference because, only on the day, 79 children under 20 years of age were reported as having COVID-19, of which 67 have not come of age.