44 new infections; the health of three people was reported as critical, and five were reported as serious. Active cases reached 524. 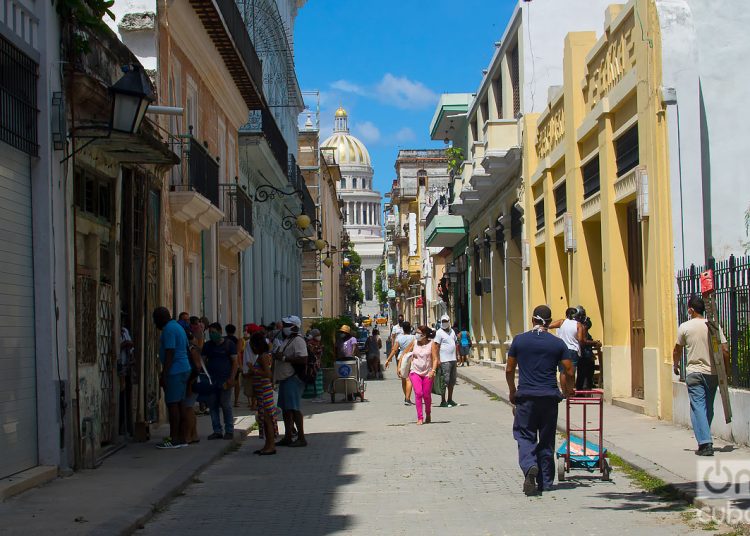 Regarding the regions from which the diagnoses were made: Havana reported 36 infections, and Artemisa 6, while Villa Clara and Las Tunas reported one each.

102 people received a medical discharge in Cuba during the last day and there are already 2,794 recovered from the new coronavirus, according to Dr. Francisco Durán said today during his daily appearance.

During the day, the disease produced a balance of 44 new infections, after conducting 4,294 tests throughout the country and in a growing number of laboratories.

Men slightly predominate over women (23 to 21) and 22 were asymptomatic at the time of diagnosis.

Regarding the regions from which the diagnoses were made: Havana reported 36 infections; Artemisa, six; while Villa Clara and Las Tunas reported one each.

Until midnight yesterday, 1,186 patients remained admitted to hospitals for study.

Cuba accumulates a total of 336,333 samples analyzed since March, of which 3,408 have been positive.