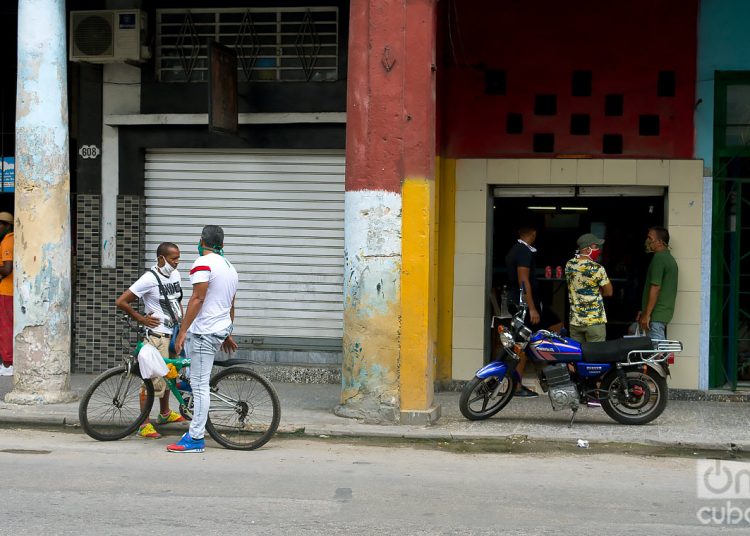 People on the street in Havana, after the city’s return to the epidemic phase. Photo: Otmaro Rodríguez.

Contagions by the SARS-CoV-2 virus dropped to 35 in the last 24 hours in Cuba, according to the daily report of Dr. Francisco Durán, who has highlighted the health status of two people, reported as critical, while 19 were seriously ill; one of the highest figures, according to the records since the pandemic reached the island last March.

1,171 patients were hospitalized for clinical-epidemiological studies in a day where the assets returned to 545 thanks to the 35 discharges also reported in today by the Ministry of Public Health (MINSAP).

As for the contagions, all are Cuban and 15 of them were asymptomatic at the time of their diagnosis. Women predominate over men (20-15).

32 were contacts of confirmed cases, in two the cause of contagion was not identified and one acquired COVID-19 abroad, this data added to the statistics of Mayabeque, Bejucal, place of residence of the patient.

The remaining cases were identified in Havana (32 patients in ten municipalities) and Pinar del Río (2 in La Palma).