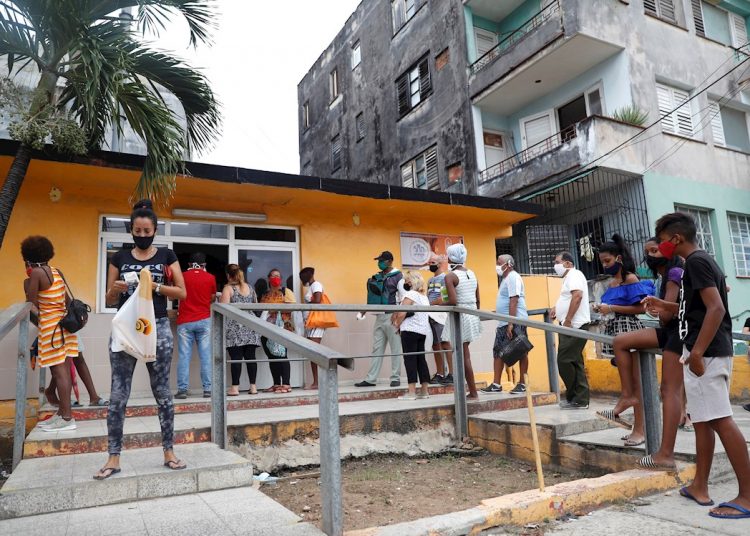 Cuba said goodbye to Tropical Storm Laura this Tuesday and morning found it with 27 new contagions from the SARS-CoV-2 virus after having processed 4,536 samples throughout the island, despite the weather conditions, as Dr. Francisco Durán said this morning.

26 are Cuban and one is a temporary foreign resident. Of this total, 24, including the foreigner (a two-year-old French resident in Playa), were contacts of confirmed cases; in two the source of contagion is not specified.

11 were asymptomatic at the time of diagnosis.

The provinces that reported contagions, according to the report issued today by the Ministry of Public Health (MINSAP), were: Havana (11 cases), Matanzas (8), Artemisa (6), Pinar del Río (1) and Villa Clara (one).

23 people were discharged this Monday and 3,102 have already recovered from the disease in Cuba. In contrast, the health status of three patients was reported as critical, and that of 14 was serious.

At midnight yesterday, 1,138 people were still hospitalized for clinical-epidemiological surveillance.