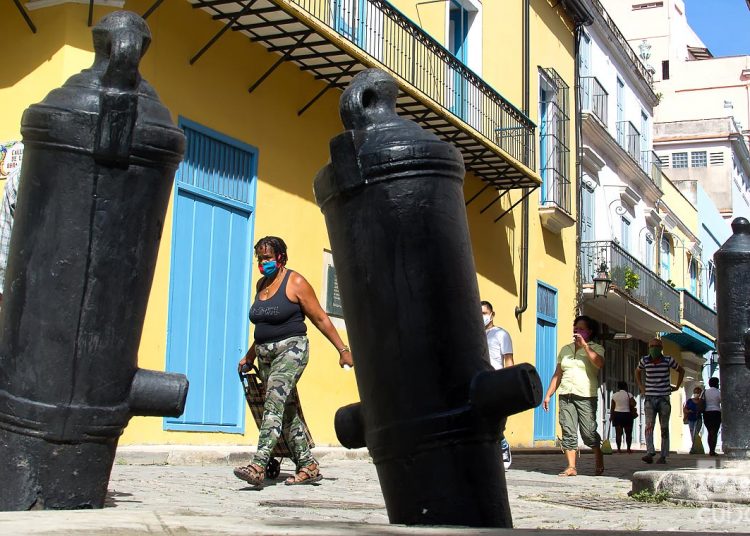 In the last 24 hours, the SARS-CoV-2 virus has left two new deaths in Cuba, according to the report published by the Ministry of Public Health’s report, which also includes 38 new contagions from four provinces.

The deaths on this day correspond to two of these territories, with whom the number of fatalities on the island amounts to 127: a 64-year-old man, resident in the main municipality of Sancti Spíritus; and an 84-year-old woman from Pinar del Río, resident in San Luis.

All the new contagions correspond to Cubans: 37 were autochthonous cases and one is an imported case, which is referred to the statistics of the municipality of Viñales, where the person resides.

32 were contacts of confirmed cases and in five individuals the source of infection is not specified. The distribution by sex has been quite balanced (18 female-20 male).

At midnight yesterday, 2,639 people were still hospitalized, while eight remained in intensive care.

Yesterday, 6,508 samples were processed in search of the disease.