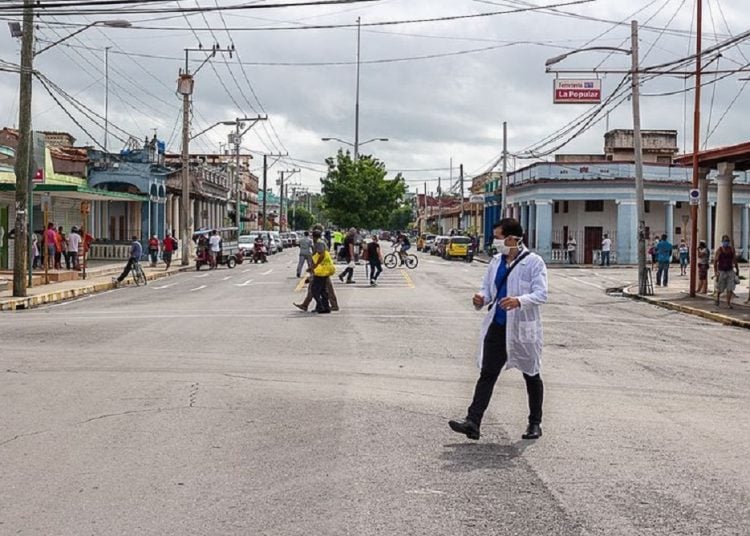 Pinar del Río leads the territories by number of reported patients; 31 from three municipalities, although most of the cases (26) correspond to the provincial capital. Photo: facebook.com/guerrillero.cu

The SARS-CoV-2 virus added 47 new contagions to Cuba during the last 24 hours. None of them were detected in Havana, but in the territories of Pinar del Río and Sancti Spíritus, according to the report issued by the Ministry of Public Health (MINSAP).

Meanwhile, of the seven patients in intensive care until midnight yesterday, two of them remained in Pinar del Río hospitals; five, the cases reported as serious, were from Havana and from Sancti Spíritus.

All new cases correspond to Cubans and were autochthonous: 45 are contacts of confirmed cases and in two individuals the source of infection is not specified.

28 individuals were asymptomatic at the time of their diagnosis and by gender, males predominated (39-8).

With the 26 discharges of the day, in which no fatalities were reported from COVID-19, 5,806 people have already recovered from the disease on the island.

Until yesterday, 2,959 people were still hospitalized.

The number of samples processed this Monday, October 19, reached 6,699.