Coronavirus in Cuba: 72 patients were discharged on a day with 48 new infections 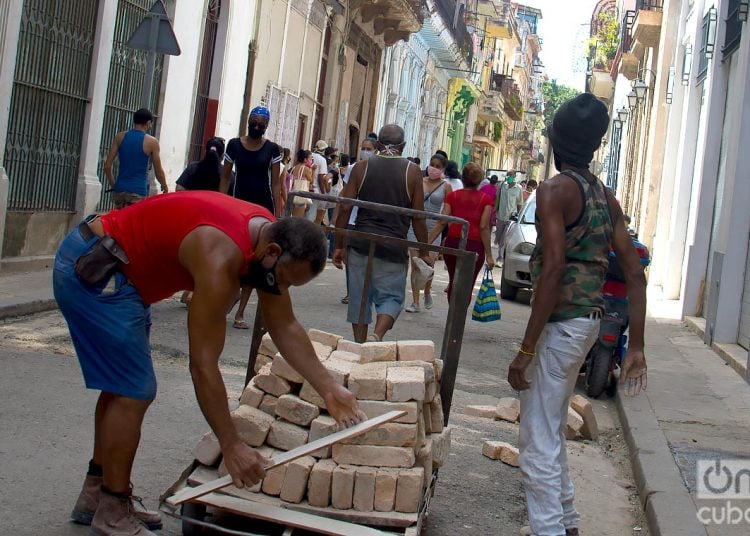 On the thirteenth day without deaths, 48 people were diagnosed yesterday with the Sars-CoV-2 virus in Cuba, according to the information offered by the health authorities, which highlights the number of discharges: 72.

The new positive cases are Cubans. 39 of them, were related to confirmed cases, and in nine people, the source of infection is not specified – Dr. Francisco Durán warned during his daily appearance -.

The number of infected men and women was the same this time: 24. 17 of them were asymptomatic at the time of the diagnosis.

By August 16th midnight, 1,377 patients remained admitted to hospitals for clinical epidemiological surveillance: 746 were suspects, and 582 were confirmed to be positive.

With the 4,350 tests performed yesterday, Cuba accumulates 332,039 analyzed samples since the pandemic began in March. 3,364 of them were positive cases.