1,384 people are hospitalized for clinical epidemiological surveillance, the health status in three was reported as critical, and in one person as serious. 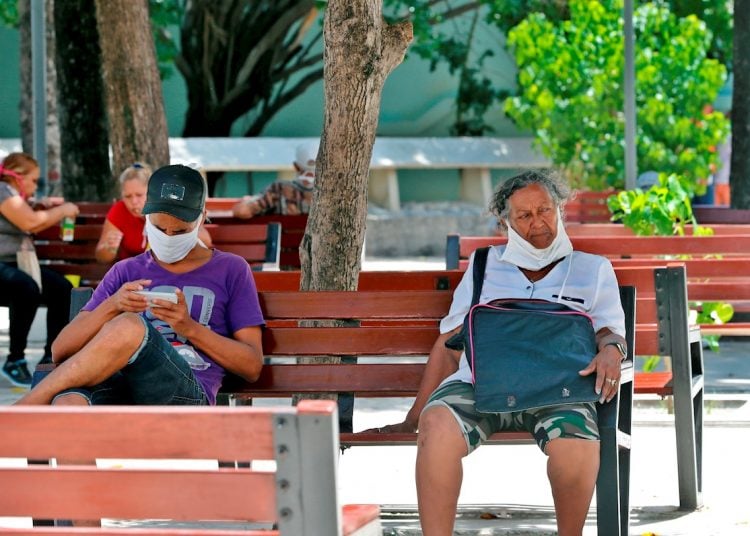 COVID-19 left 56 new infections in Cuba in the last 24 hours, according to daily information from the Ministry of Public Health (Minsap).

But, before starting his daily update, Dr. Francisco Durán referred to the person who died yesterday, because after a necropsy it was revealed that the cause of death was not the new coronavirus.

“We apologize to his family and friends”, said the national director of Epidemiology of the Minsap.

As for today’s cases: all of them are Cuban, 52 were related to confirmed cases, in two of them the source of infection is not specified, and other two acquired the SARS-CoV-2 virus abroad.

29 men, 27 women, 40 were asymptomatic at the time of their diagnosis.

The geographical location is as follows:

As of midnight of August 13th, Cuba had 592 active cases.

The tests carried out to detect the virus that causes COVID-19 reached the figure of 4,941 yesterday. With them, there have been 319,440 samples carried out, of which 3,229 have resulted positive.