With the day’s seven discharges, 2,275 people on the island have recovered from the disease. 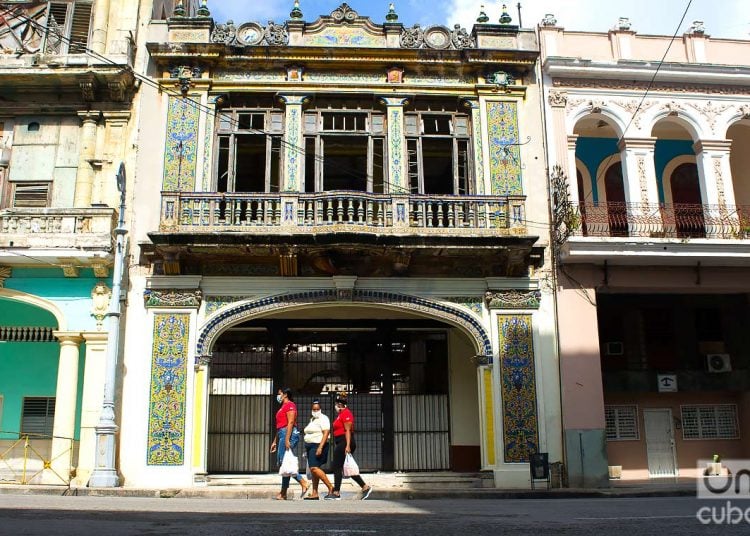 According to the health authorities, data related to the SARS-CoV-2 virus in the last 24 hours in Cuba are as follows: 3,300 tests carried out, four new infections, 221 hospitalizations, one seriously ill patient and no deaths.

The new infections were all Cuban, contacts of confirmed cases, in which men predominate over women (3-1).

By age, the four belong to the range of between 40 and 60 years and they are from the Havana municipalities of Centro Habana, Habana del Este and Cotorro.

For 18 consecutive days, the country does not report critically ill patients, according to Dr. Francisco Durán during his press conference, although he noted that one patient was reported seriously ill.

As of midnight on July 13, 254 people were under primary healthcare surveillance.