The announcement is part of a package of relaxation measures aimed at boosting the economy, affected by a severe crisis. 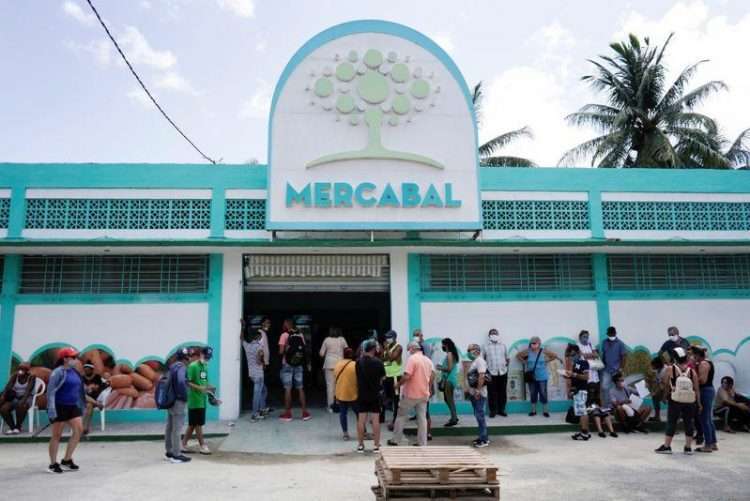 Cuba announced this Monday that it will allow foreign investment in wholesale trade, and through joint ventures also in retail trade.

The announcement is part of a package of relaxation measures aimed at boosting the economy, affected by a severe crisis.

First Deputy Minister of Foreign Trade and Foreign Investment Ana Teresita González affirmed in the Mesa Redonda television program that these are “risky measures that do not solve the problems on their own” for Cuba, immersed in a “complex scenario.”

Their goal, she added, is to achieve greater efficiency in national retail trade. “We seek for them…to have an immediate impact on the problems of shortages” suffered by Cubans.

Foreign investors will be able to create entities for trade in the wholesale market and form joint ventures, in a “selective way,” to “carry out retail trade activities.”

These new enterprises will focus on the sale of “raw materials, supplies, equipment and other goods” to “promote the development of national production,” as well as supply food, toiletries and even electricity generation systems from renewable sources.

Until now, she added, foreign investment had been limited to production, and trade was restricted to state-owned entities. She also said that these products will be offered in Cuban pesos (CUP) and freely convertible currency.

For her part, Minister of Domestic Trade Betsy Díaz said that “the trade sector also needs foreign investment.” However, it has not been fully opened. Access is no longer restrictive, but the priority actor continues to be the state, she emphasized.

Díaz added that the initiatives of this type of foreign investors with experience in Cuba and “allied countries” will be prioritized.

González announced that some non-state entities will be allowed to carry out foreign trade activities, both import and export. But, she stressed, Cuba has not “renounced the monopoly of foreign trade” nor does it plan to do so.

The Cuban State, she stressed, will always maintain control, although “certain private actors” may participate in the “operation.”

Imports, she said, will be restricted to those who have their own foreign exchange for this activity without the need for financing and are able to obtain “better prices for the Cuban population” than the state enterprise.