The text, approved by the island’s National Assembly, will be submitted to a referendum on September 25 and will only come into force if it is supported by more than 50% of the voters. 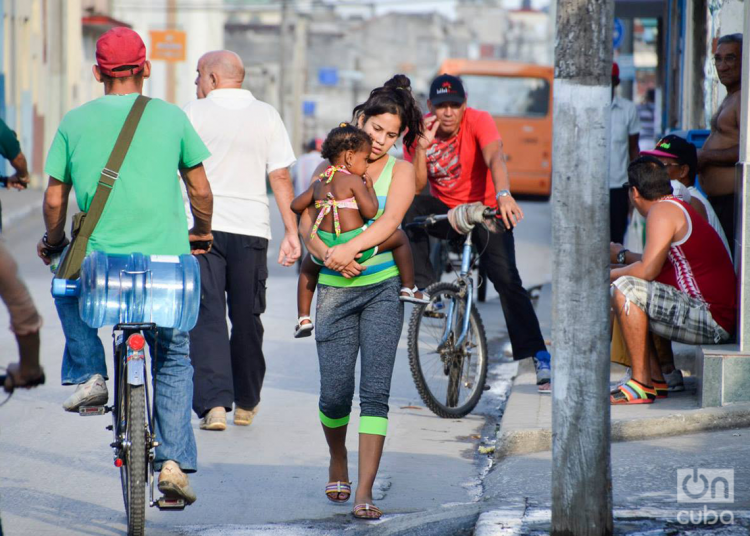 The final version of the new Family Code, which will be submitted to a popular referendum on September 25, was published in the Official Gazette, according to official media reports.

The text, published this Wednesday in the Regular Official Gazette No. 87, is the one approved on June 22 by the deputies to the National Assembly of People’s Power, after the popular consultation process, the Agencia Cubana de Noticias (ACN) news agency reported.

This is version number 25 of the Code, which modified 49.15% of the articles in relation to the previous proposal, based on the approaches derived from the debates in the communities and the opinions of different sectors of society, the news agency said.

The now published proposal also incorporated new issues to the law, which represent 2.06% of the document.

These modifications and additions “did not include changes that would limit the equal access of people to legal-family institutions such as marriage, affective unions, adoption and assisted reproduction techniques, nor those that undermine the positive notion of upbringing without violence, parental responsibility and the progressive autonomy of children and teenagers,” the agency specified.

Minister of Justice Oscar Silvera Martínez stated during the sessions of the Assembly that it is a “dignified regulation,” which reflects the social and family reality of Cubans and is “guarantor of the Constitution of the Republic and its principles.”

“This Law is more solid because it is imbued with popular sovereignty,” stressed the minister, who also highlighted its “revolutionary essence” and its “high human value.”

The new Family Code is the only regulation submitted to a referendum among around 70 updated or drawn up after the island’s new Magna Carta came into force in 2019.

According to the approved schedule, on September 25, between 7:00 a.m. and 6:00 p.m. local time, the legislative package will be submitted to a popular referendum, and the population must answer the question “Do you agree with the Family Code?”

The country’s electoral authorities clarified that the final report of the results will be released on September 30, five days after the vote, when the results will be binding and will require a simple majority, that is, more than 50% either for or against.

The government has deployed an important media campaign, which has included journalistic works and special programs explaining every detail of the 471 articles of the regulation, in search of majority support for the initiative.

However, the project has generated controversy regarding some of its aspects, such as same-sex marriage and adoption by same-sex couples, which is opposed by religious groups and other conservative sectors. In turn, some opponents and activists have also positioned themselves against the regulation for being promoted by the government.