It will be located in Cayo Guillermo, one of the main tourist destinations in the country. 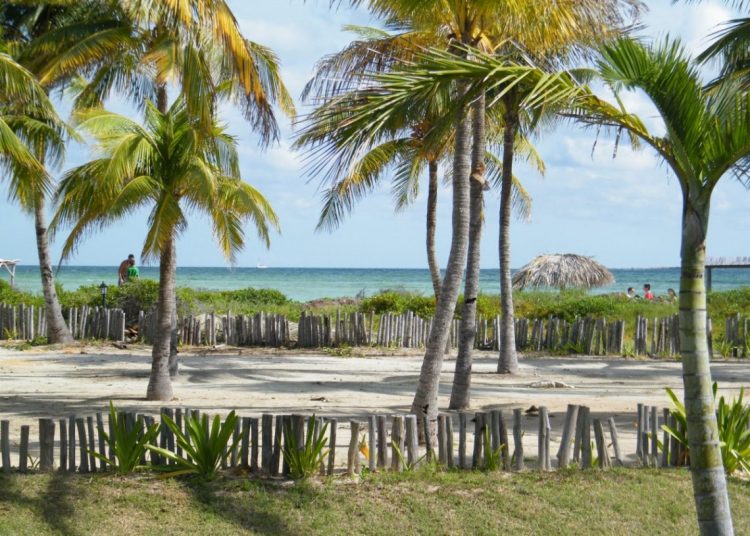 Cuba announced the opening of its first hotel exclusively dedicated to the LGTBI community, in the midst of a controversy started this week with the cancellation of the annual gay pride parade in Havana and fueled by the refusal to let the foreign journalists who were going to cover the event enter the country.

The new facility will be managed by Gaviota, one of the main Cuban hotel groups belonging to the military group Gaesa. It will be located in Cayo Guillermo (north center), one of the island’s most popular tourist destinations.

The new 250-room hotel and its startup is among the “immediate projections” of the company, said the vice president of marketing of the hotel chain, Frank Oltuski, quoted by Cubadebate.

Gaviota, included on the “blacklist” of Cuban entities with which the United States prohibits its citizens from doing business, currently has 33,020 rooms in 95 tourist facilities throughout the country and soon plans to add three more in the northern keys, with more than 850 new capacities.

This announcement coincides with the state’s decision to cancel the 12th edition of the “conga against homophobia,” the most awaited annual event with which Cuba makes visible the struggle of that group for their rights.

The suspension of the annual gay pride parade in Havana and Camagüey, a sub-venue of activities this year, was announced by the official National Center for Sex Education (CENESEX), “given the current situation” of the country, which has started up austerity measures to try to push away the dreaded ghost of the crisis.

The CENESEX, led by sexologist and MP Mariela Castro, daughter of former President Raul Castro, explained that the decision was taken by the Ministry of Health ―its governing body― and that it doesn’t mean the suspension of the rest of the program’s activities.

This parade would have been the first to be held after the approval, in April, of the new Cuban Constitution, in which initially a modification was planned that would open the doors to gay marriage on the island but was finally not included in the final text.

It was one of the most controversial issues in the popular debates to which the draft of the new Magna Carta was submitted last year, in the midst of a strong campaign of rejection by the evangelical and Catholic churches, to which the LGTBI community responded with creative initiatives in favor.

This group has been gaining visibility in the last decade in Cuba, where in the 1960s homosexuals were persecuted and sent to work camps called Military Units of Production Assistance (UMAP), one of the darkest chapters of the country’s recent history.

Given the cancellation, LGBTI activists on the island called for an alternative march for next Saturday, organized on social networks under the hashtag #we march to bring together those who want to parade peacefully “for a diverse Cuba,” even if they defy the official decision.

Critics on Twitter and Facebook suggest that the parade is the most awaited event of the Cuban Day Against Homophobia, organized annually by the CENESEX, and perhaps the only occasion in the year in which the group can present its work and demands before the biggest audience in the country, where demonstrations are not allowed without the authorization of the State.

Many reproach that the cutting down measures did not affect the massive parade for Workers’ Day, held on May 1 in Havana, and stress that if it’s a question of saving, CENESEX should also suspend the “Festival for Diversity,” convened for Saturday at one of the recreational clubs in the capital.

They also criticize the decision of the Cuban authorities to deny the entry of American journalist Michael K. Lavers, who traveled to Havana as a reporter for the Washington Blade, the oldest LGBT newspaper in the United States and the second of its type with the largest print run in that country.