The population will thus have access to the document to carry out a consultation process prior to its possible final approval, as stipulated by the Cuban Constitution. 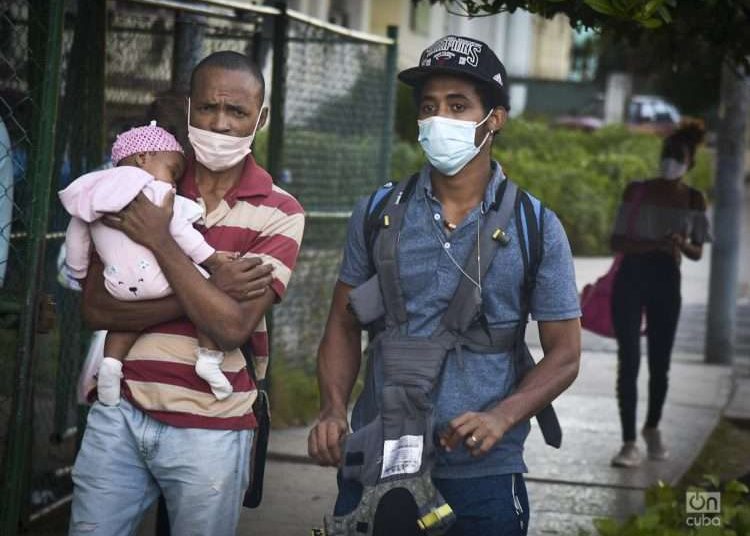 The bill of the new Family Code, recently approved by Cuba’s National Assembly, was published this Wednesday in the Gaceta Oficial de la República, with a view to the popular consultation process, which will begin on February 1.

According to a news item from the Agencia Cubana de Noticias (ACN) news agency, the text is also available on the ANPP website, with the modifications agreed by the Cuban parliamentarians in the course of their analysis, held during last December’s Eighth Ordinary Period of Sessions of the 9th Legislature.

The document, which had 23 versions, is the result of an extensive consultation process with experts and organizations, valued by Cuban Minister of Justice Oscar Silvera Martínez as “contributive, intense and a lot of work, but essential to achieve a draft and of high quality.”

The new proposal for the Family Code has an “inclusive character, is respectful of international treaties and recognizes the rights of each person in the family environment,” according to the ACN, which recalls that it includes among its fundamental aspects the protection of all expressions of family diversity and the right of each person to form a family in coherence with the new Constitution of the Republic of Cuba, enacted in 2019.

Regarding the prior popular consultation process — established in the country’s new Magna Carta as a preliminary step for its possible subsequent approval by referendum —, Alina Balseiro Gutiérrez, president of the National Electoral Council (CEN), reported that more than 78,000 meeting points at the constituency level have been established for its implementation.

According to the official, constituency electoral commissions were set up to organize these exchanges, as well as special commissions from the Ministry of Foreign Affairs (MINREX) and the Revolutionary Armed Forces (FAR).

Also scheduled throughout the month of January is the training of constituency electoral authorities, special commissions and information processing groups, in which the National Union of Jurists and other institutions will participate.

The Family Code is, among the 70 regulations that must be approved or updated as a result of the new Constitution, the only one that must be submitted to a popular referendum before becoming law. This issue provoked disagreement among people and sectors on the island, such as the LGBTI community, who disagree that the rights of minority groups within society have to be endorsed by the majority of the country’s population.

Meanwhile, other sectors, especially linked to religious practices and beliefs, are opposed to the new proposal becoming law, since it would open the door to a future approval of same-sex marriage, by not defining in its letter a unique composition of the Cuban family.