Abdala, designed and manufactured at the CIGB, has since October 2021 been authorized for emergency use by the Cuban regulatory authority for inoculation in children over two years of age. 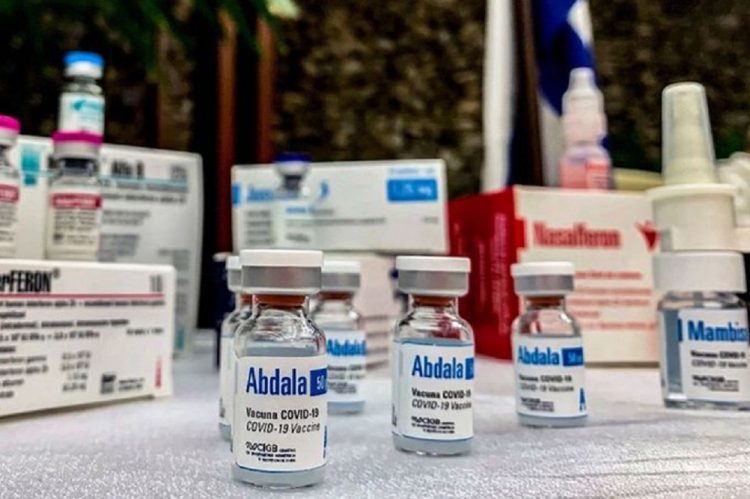 Cuba is studying the safety and effectiveness of its Abdala COVID-19 vaccine in children between six and eleven months old, according to those responsible for the investigation quoted this Tuesday by state media. If successful, it would be one of the first formulas worldwide in children under one year of age.

The director of clinical research at the Center for Genetic Engineering and Biotechnology (CIGB), Verena Muzio, explained that the institution is designing research to assess the suitability of Abdala in children aged between six and 11 months.

It is also carrying out a clinical study in pregnant women vaccinated with Abdala, seeing the results in them and in the newborn, from the point of view of safety, development and the immune response received from their mother through passive transfer of antibodies, the specialist said.

Abdala, designed and manufactured at the CIGB, has since October 2021 been authorized for emergency use by the Cuban regulatory authority for inoculation in children over two years of age.

The COVID-19 vaccine formula, one of the three developed and approved in Cuba, is more than 90% effective, according to national health authorities. To begin Abdala’s process of international recognition, the CIGB presented to the World Health Organization (WHO) this April a dossier of the vaccine with which several million Cubans have been immunized.

EFE news agency recalls that Cuba is developing a massive vaccination campaign for its 11.2 million inhabitants with vaccines called Abdala, Soberana 02 and Soberana Plus, endorsed by the Center for State Control of Medicines, Medical Equipment and Devices (CECMED), the Cuban regulatory entity.

96% of those who can be vaccinated has already received the complete scheme of three doses of local vaccines and some 6.5 million people have the booster dose, according to the latest data.