It involves using sterile males to achieve a decrease in the birth rate of the vector that transmits dengue, which has a high incidence in Cuba. 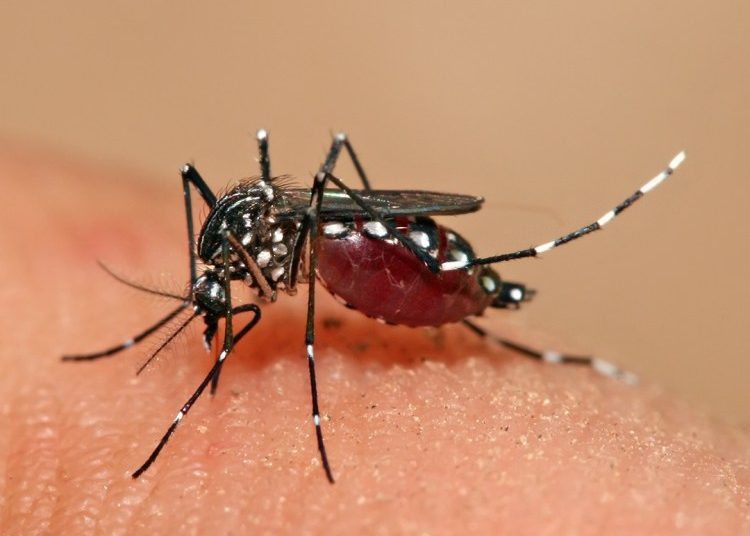 Cuban specialists conducted a test using the sterile insect technique (SIT) to control the population of the Aedes aegypti mosquito, the main transmitter of the virus of diseases such as dengue, the Network of Nuclear Communicators (RECNUC) reported this Thursday.

The experiment―applied in two communities on the outskirts of Havana―consists in releasing sterile Aedes aegypti male mosquitos, which, when copulating with wild females, reduces their reproductive capacity and thus their birth rate.

The demonstration of the feasibility of the sterile insect technique for vector and pest control in Cuba is a study that is part of a cooperation project with the International Atomic Energy Agency (IAEA).

This technology has been used successfully for more than 50 years in the world for the management of various plagues of insects of agricultural and livestock interest.

In this case it is considered a more effective way to combat diseases such as dengue, zika and chikungunya, whose virus is transmitted by the female Aedes mosquito infected when biting humans.

For this investigation, the mosquitoes had to be colonized in the Pedro Kourí Institute of Tropical Medicine (IPK) from eggs collected in the areas that will be treated and then massively reproduced in a small bioplant equipped by the IAEA.

The insects are separated according to their sex and the males in the pupa stage are sterilized by means of ionizing radiation in the Center for Technological Applications and Nuclear Development (CEADEN), said RECNUC cited by the state-run Agencia Cubana de Noticias.

The procedure continued with their return to the IPK, where the mosquito is expected to become an adult to be released in the study area, where the males do not bite and are not disease vectors.

Some 15,000 male mosquitoes were part of the first release in the Havana community of El Cano, where they dispersed after actively flying around the persons who witnessed the trial, among which were authorities of the Ministry of Public Health, researchers, health personnel and residents of the zone.

The project coordinator, René Gato, indicated that the next step will be the application of the test to a wider area and explained that technical cooperation with the IAEA provided Cuba with scientific assistance, training, resources and equipment to carry out entomological studies and the implementation of the technological process.

The specialist, head of vector biological control of the IPK, said the project responds to the regional emergency due to the dengue virus and could contribute to its elimination in the Latin American and Caribbean region.