In March of that year, the first draft of the Family Code will be presented and will be taken to a popular consultation. In December the final text must be approved, the only one that will undergo a referendum among the 70 legal norms updated with the Constitution. 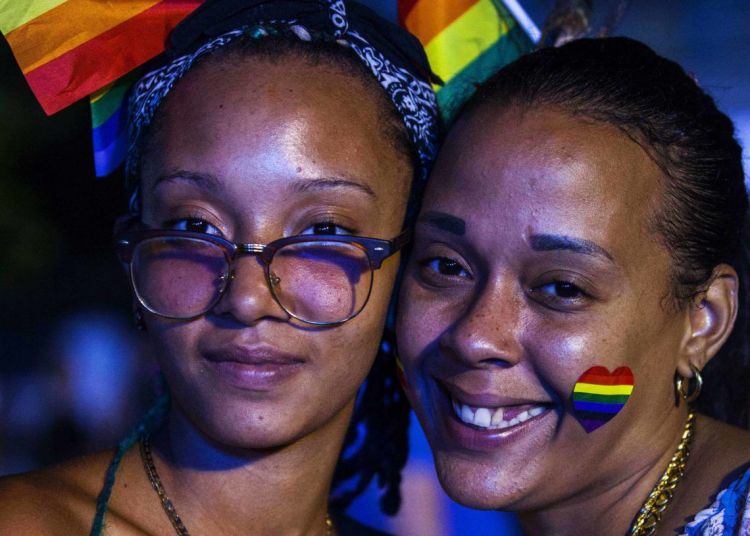 Cuba will decide on the legalization of same-sex marriage during the updating of the new Family Code, whose text will be presented in 2021 following the legislative schedule approved this Saturday by the island’s National Assembly and stipulated in the newly approved Constitution.

According to this schedule, the first draft of the new code will be presented in March 2021, to later start the popular consultation. In December of that same year the final text must be approved, the only one that will undergo a referendum among the 70 legal norms updated with the new Magna Carta.

In one of its most controversial turns, the final draft of the Constitution eliminated the article that opened the door to same-sex marriage on the island and postponed the debate until the approval of a future Family Code, in a government effort to ensure support to the new constitutional text in last February’s referendum.

The decision was justified by the need “to respect all opinions” that emerged in the popular consultation of the document, in which many were against changing the definition of marriage, which in the former Magna Carta was established as the union “between a man and a woman.”

The initial draft of the new Constitution proposed to change those terms to those of “union between two persons with legal capacity to do so,” but finally it was decided to eliminate any definition.

The issue sparked discussions in the debates and confronted sides opposed to LGTBI activism and the faithful of various religious denominations, with special weight from the Catholic Church and the evangelicals, which are increasingly present on the island.

Mariela Castro, daughter of former President Raúl Castro and director of the National Center for Sex Education, one of the most visible faces of Cuban LGTBI activism, called for “a solid communication campaign to inform the population before and during the consultation process.”

“A legislation like this not only regulates marriage, but guarantees the rights of girls, mothers, women, grandmothers, among others,” said the deputy, one of the defenders in Parliament of the approval of same-sex marriage.

Cuban lawmakers will modify and approve 39 laws and 31 decree-laws in a schedule that runs until 2022 and “responds to the need for each law to strictly comply with what has been approved,” said Justice Minister Oscar Silvera.

To advance the process, the Assembly―which has only two regular meetings per year―will hold extraordinary sessions in April and October.

In the last parliamentary session of 2019, Cuban deputies also appointed as prime minister Manuel Marrero, until now minister of tourism, and six deputy prime ministers, all at the proposal of President Miguel Díaz-Canel.

New Ministers of Labor and Social Security, Food Industry, Industries and Energy and Mines were also appointed, all departments of great importance in the current economic situation the island is experiencing.