With this drug trafficking case, 32 interceptions have already been made by the Cuban customs authorities in 2019. 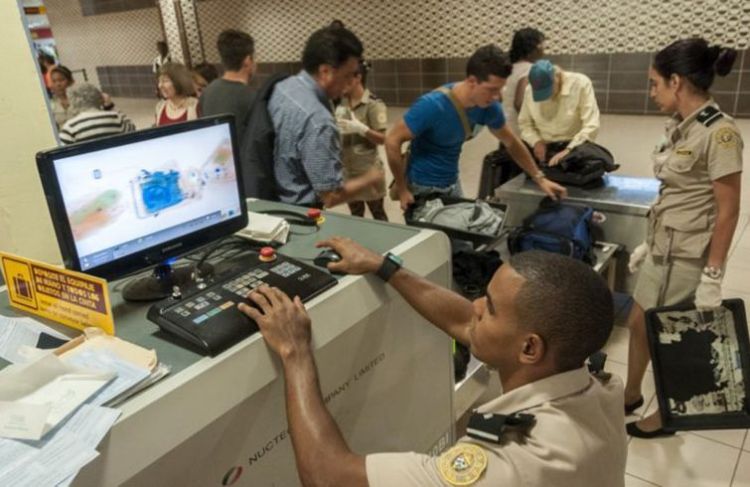 Specialized forces of the General Customs of thea Republic (AGR) intercepted at José Martí International Airport in Havana a passenger with 37 capsules of liquid cocaine hidden in his abdomen, the Customs digital site reported this Tuesday.

The incident took place on December 19, when officials of the institution detected “indices in the passenger during his transit through the airport facility,” the Customs explained .

The officials’ suspicions were subsequently corroborated, through the application of a body scanner that allowed the discovery of drugs inside the passenger’s body.

The person carrying the drug arrived in Havana from a South American country, says the note, which does not specify the nation of origin.

According to the press release, that institution “has the necessary capacity in terms of preparation and the means to do so.”

With this drug trafficking case, 32 interceptions have already been made by the Cuban Customs authorities in 2019.

From January to November of this year, the island’s Customs had detected another 30 attempts to enter drugs into Cuba, most of them at airports, in addition to 203 passengers carrying narcotics for their own consumption.

A total of 21 kilograms of drugs were seized, especially cocaine, marijuana and synthetic cannabinoids.

The figures recorded in this period are higher than in 2018, when those authorities managed to detect 25 drug trafficking cases, 59 for personal consumption, and three who intended to use the island as a stopover to take the drug to another country.