The provision responds to the “complex hydrometeorological situation” caused by the cloudy and rainy areas associated with Eta over the central territory. 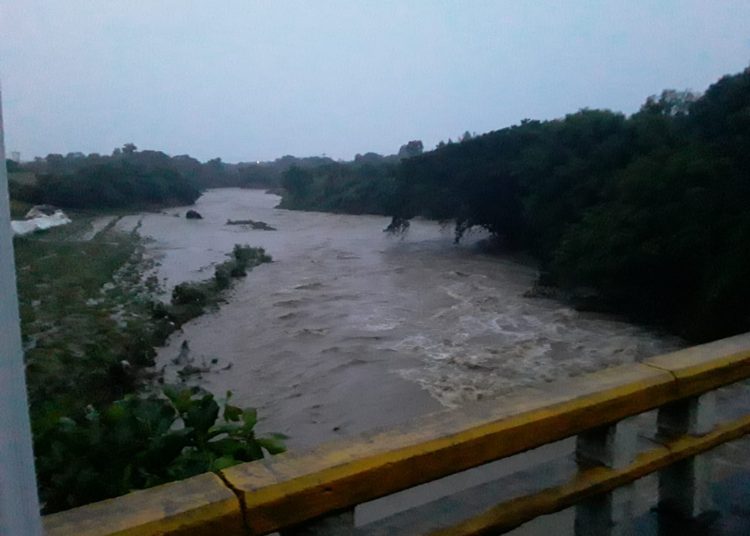 The provinces of Villa Clara and Sancti Spíritus, located in the central region of the country, have gone into the alarm phase due to heavy rains, according to a Civil Defense statement issued at 8:30 a.m.

“During the early morning hours of today the rainfall has remained strong and locally intense, with significant accumulations in the provinces of Villa Clara and Sancti Spíritus, creating a complex hydrometeorological situation, which is why it was decided to establish the Alarm Phase due to heavy rains in both territories,” says the note.

The provision responds to the “complex hydrometeorological situation” originated by the cloudy and rainy areas associated with Eta over the central territory of the country.

Given this measure, the governing bodies of said provinces must adopt measures for the protection of people and the resources of the economy, in correspondence with their particular situation.

Yesterday, almost all of Cuba had returned to normal, after the recovery phase was decreed, except in Pinar del Río, which remains on Cyclonic Alert due to the proximity of Tropical Storm Eta .