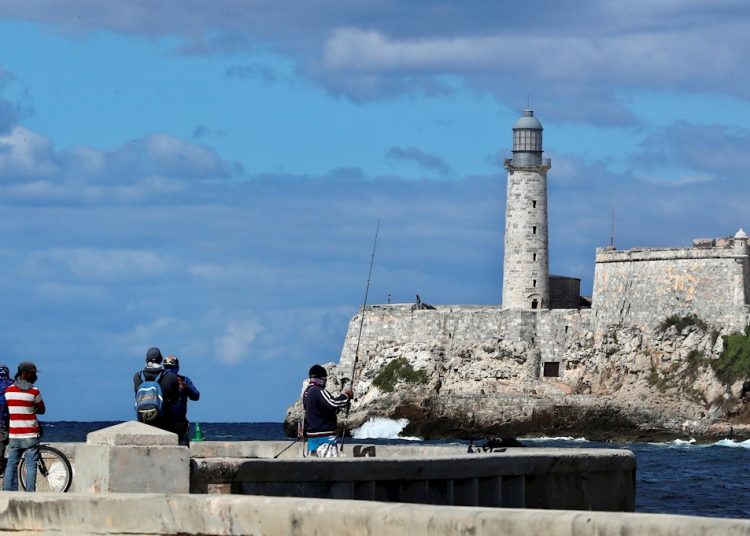 The number of new infections caused by the SARS-CoV-2 virus in Cuba dropped to 75, after the processing of 10,236 tests yesterday, according to the report issued by the Ministry of Public Health (MINSAP).

Meanwhile, there was the same number of discharges (75), with which the number of people recovered from COVID-19 on the island already rises to 8,212 since the first cases were reported on March 11.

By province, the distribution of those diagnosed in the last 24 hours, among which 50 were asymptomatic, is as follows:

Until midnight yesterday, 4,011 patients were hospitalized while 11 were reported in intensive care: five in critical condition and six in serious condition.

There were no deaths on the day, and the number of fatalities remains 136.