“To date, the 37 companies designated to carry out export and import services to non-state forms of management have received 3,471 interests to develop some type of operation, and of these, 228 belong to non-agricultural cooperatives,” the authorities stated. 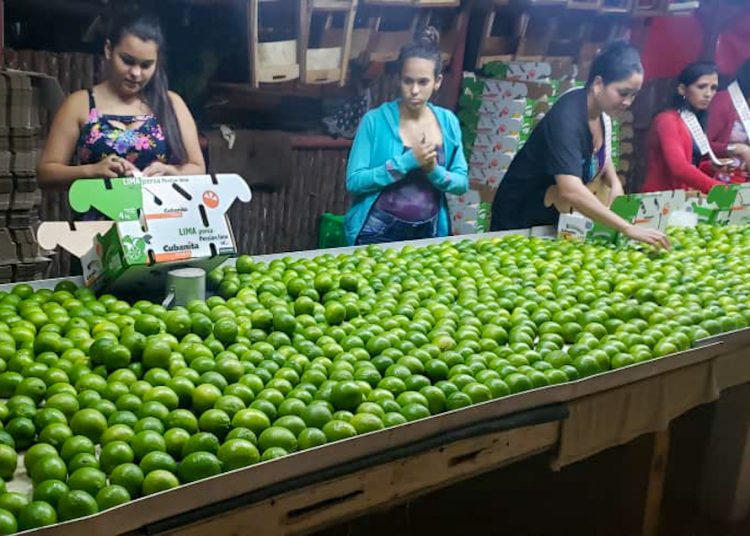 Private entrepreneurs and cooperatives in Cuba have only managed to sign 25 export contracts, despite the growing interest of these types of enterprises to participate in foreign trade activities.

“To date, the 37 companies designated to carry out export and import services to non-state forms of management have received 3,471 interests to develop some type of operation, and of these, 228 belong to non-agricultural cooperatives,” said the general director of foreign trade of the Ministry of Foreign Trade and Investment (Mincex), Vivian Herrera, cited by Granma.

In total, Cuban entrepreneurs have signed 456 contracts with the enterprises selected as mediators between that economic sector and the international market, but most of the businesses (431) were to import the products necessary to develop their activities, according to the source.

During the 1st Cuba 2020 Business Forum, held between Tuesday and Wednesday, Herrera explained that at the end of October, 493 forms of non-state management had been defined with the potential to export in sectors such as agri-food, crafts, construction, ornamentals birds, plastic products, educational toys, saddlery, restoration, glassware and upholstery services.

For his part, the usufructuary Lázaro Rafael Fundora, who recently exported some of his products to markets in Spain and Italy, commented that through the state-owned enterprise Frutas Selectas, he had managed to export more than 1.08 tons of Persian lime and 1.5 tons of avocado.

“We have created a modest center where fruits are selected and packed for different destinations, which are the self-sufficiency of the municipality, the national industry, sales to tourism and recently for export,” said the agricultural producer in the online forum.

Affiliated to a credit and services cooperative in the municipality of Madruga, in Mayabeque, Fundora explained that the resolutions that favor the export and import for private enterprises, open the way for Cuban farmers to market their productions outside the border, acquire freely convertible currency, reinvest and develop agriculture efficiently.