The institution affirms that "the current customs regulations have not been modified" and that the payment in Cuban pesos of the first importation in a calendar year for those residing on the island continues the same. 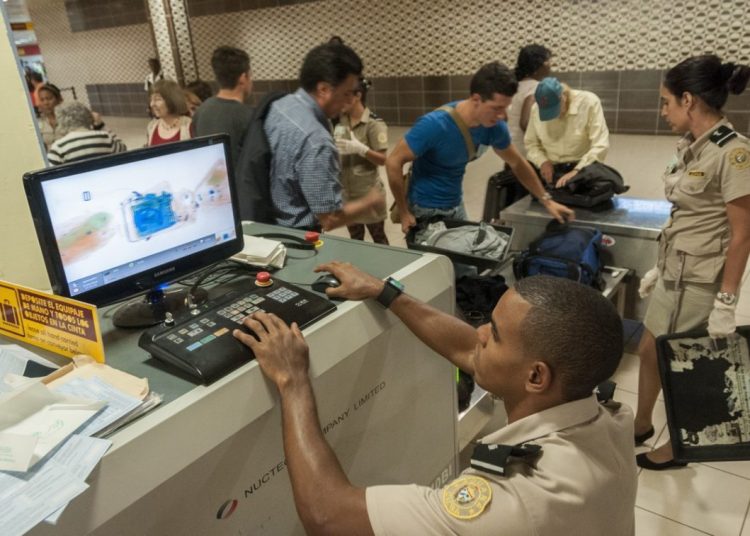 The General Customs of the Republic of Cuba denied this Sunday that there are changes in the regulations in force on the dispatch of travelers and their belongings, something that had generated concern among Cubans these days.

In a note posted on its website and on its social media profiles, Customs points out that information already denied by the institution in 2017 and which had announced the elimination of the payment in Cuban pesos (CUP) for the first importation of people residing in Cuba, has “wrongly and maliciously” circulated again on the Internet.

This alleged change “is totally false,” says the note, which reiterates that “the customs regulations in force have not been modified.”

Customs affirmed that “the collection of tariffs for the import of goods is an international practice” and that its official regulations are those that appear on its web portal and its profiles on social networks.

In addition, it reaffirms that it “will always inform in advance” and “by all means” within its reach, “as has been and is customary,” any update to its regulations.

To back the note by the Customs, the daily Granma explains that “the regulations related to the payment of customs duties for passengers who import products without commercial character have remained in force since 2012,” following Resolution No. 222 of the Ministry of Finance and Prices, which, it confirms, “has not been modified.”

For this reason, it is maintained that “passengers who import products without commercial character for a total value of up to 50.99 pesos on each trip will be exempt from payment.” Meanwhile, “those who exceed that figure and up to a value of one thousand pesos, will pay a progressive fee in correspondence with the value of the import.”

It also maintains that the payment of tariffs for Cuban and foreign permanent residents in Cuba will be paid in CUP in the first importation in a calendar year (between January 1 and December 31), while starting with the second import “the calculation of the tariffs to pay will be made in convertible pesos (CUC), and will be contributed in Cuban pesos (CUP), according to the current exchange rate.”

On the other hand, foreigners and Cubans living outside the Island will continue to pay the tariffs in CUC for the first importation, according to the corresponding tariff.

The possibility of changes in the customs regulations, in particular the collection in CUC since the first import, had generated doubts and comments from Cubans in the streets and social networks. In response, along with the Customs, several of the island’s authorities, such as the ministers of economy and finance and prices, confirmed that the current regulations remain in place and no short-term modifications were contemplated.