Those who fail to comply with this measure will be “administratively sanctioned by the General Customs of the Republic,” which announced the confiscation of the CUCs discovered at the border. 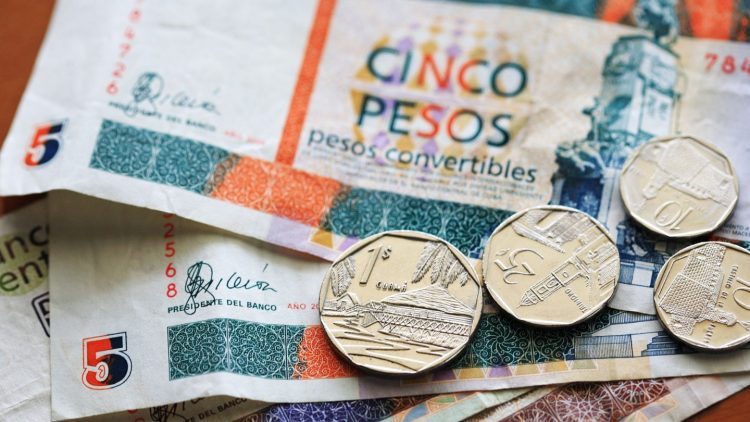 The Cuban government banned the import of convertible Cuban pesos (CUC) as of November 16, as announced this Thursday by the General Customs of the Republic.

The measure appears in Resolution No. 276 of the Central Bank of Cuba, published in the Extraordinary Official Gazette No. 21 of this year, which states that “the export and import of the means of payment called the convertible peso of legal tender, in any denomination, is banned.”

This resolution, signed by Irma Margarita Martínez, minister-president of the National Bank of Cuba (BNC), was released on October 16 and its entry into force is scheduled for 30 days later.

It also reaffirms the ban on the export of the CUC―something that was already legally established on the island―and stipulates that people can export and import at their departure from and entry into Cuba “amounts not exceeding 2,000 Cuban pesos (CUP) in cash, in any denomination, or other payment instruments or credits used in international banking practice.”

The new resolution repeals Decree No. 18 of March 1, 2012, which already prohibited the export of the CUC, but did not mention the import of that currency. In the case of the CUP, it only established cash.

The regulations specify that those who do not comply with its stipulations will be “administratively sanctioned by the General Customs of the Republic, according to the applicable legislation, without prejudice to the civil and criminal actions that may take place.”

The resolution does not specify the nature of the sanctions, but the Customs’ Twitter post states that the CUCs that are imported or exported by people will be confiscated when discovered at the border.

The convertible peso (CUC) is one of the two currencies in force on the island, together with the so-called Cuban peso (CUP). Officially it is equivalent to the dollar―although this currency is subject to a tax on the island―and its official exchange rate is 25 CUP in the case of its purchase from the government and 24 when sold to the same.

The import ban occurs in the context of the new economic measures announced by the island’s government, which recover the use of the USD and other foreign currencies―through debit cards associated with bank accounts―for the purchase and import of certain products in Cuba.

After its announcement on October 15, the value of the CUC has been devalued against the dollar, despite the fact that the official exchange rate has remained unchanged.