The measure benefits more than 13,000 combatants, who will see an increase of 1,528 pesos in their pensions as of August. 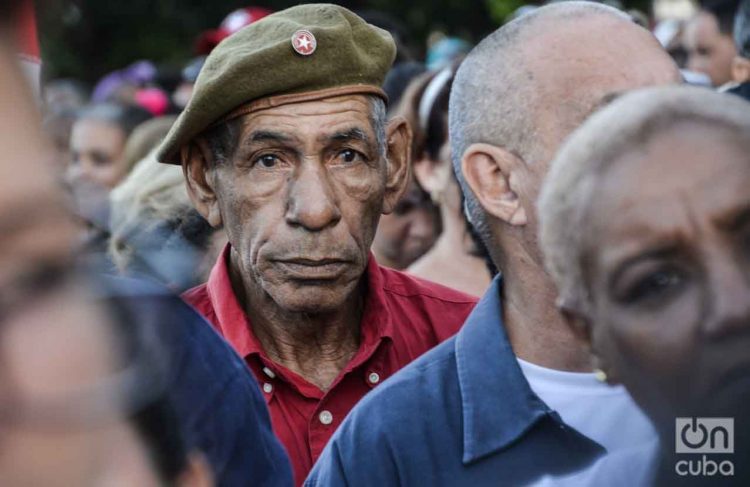 The Cuban government approved an increase in the pensions of veterans of the clandestine struggle and of the Rebel Army retired by the General Social Security Scheme, and of combatants who have suffered partial disability while carrying out their missions.

The measure benefits more than 13,000 combatants, who will see an increase of 1,528 pesos in their pensions as of August, Cubadebate reported.

In addition to the 12,379 former members of the Rebel Army and the clandestine struggle retired by age, the increase will apply to another 4,288 combatants who did not have this benefit from Social Assistance, the source indicates.

Another 3,691 pensioners from the Revolutionary Armed Forces (FAR) and the Cuban Ministry of the Interior (MININT), who suffered disability while carrying out missions, most of them international, will also receive the pension increase of up to 1,528 pesos.

Cuban President Miguel Díaz-Canel highlighted “the justness of a decision in favor of Cubans who have given the best of themselves to the nation.”

At the government meeting, it was stressed that these people have “an extensive military and revolutionary trajectory,” because they are combatants of the Rebel Army, of the clandestine struggle, of the “fight against bandits,” of Playa Girón and that they fulfilled military missions in other countries.

As part of the so-called Task of Reorganization, the Cuban executive raised the scale of salaries, pensions and social assistance benefits on the island.

Meanwhile, pensions above 501 pesos per month received an increase of 1,528 pesos each.