Minister Alejandro Gil Fernández explained that the conditions are currently being created for the design of legal norms, which still implies a conciliation process. 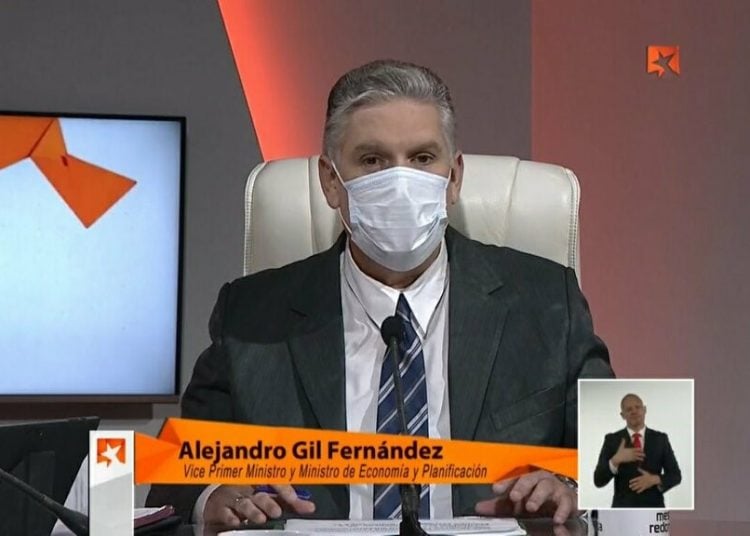 The deputy prime minister and head of the Ministry of Economy and Planning (MEP), Alejandro Gil Fernández, announced on the television program Mesa Redonda that in mid-August and early September the first micro, small and medium-sized enterprises (MSMEs) would be created.

Gil Fernández explained that the MEP is currently creating the conditions for the design of legal norms, which still implies a conciliation process. He said that during June and July the aim is to advance this process and that they are working to implement it as soon as possible.

In mid-August and early September there should already be more precise information, he said, so work is now underway to define which will be the first MSMEs and affiliated enterprises that will emerge both in the state and non-state sectors.

The fundamental priority of the Cuban government, he stressed, is to focus on those sectors that generate a more practical impact on the main demands of the economy.

He said that the purpose of this strategy is aimed at freeing the productive forces, eliminating existing obstacles, ensuring that there is greater fiscal responsibility and that everything is done in a legal process.

It has already been decided how to advance in this task with a comprehensive vision and work is underway in its implementation, he concluded.