Cuban Minister of Higher Education José Ramón Saborido affirmed that the priority is to finish the completion of studies before October 30 and close the academic year in all universities “before the end of December.” 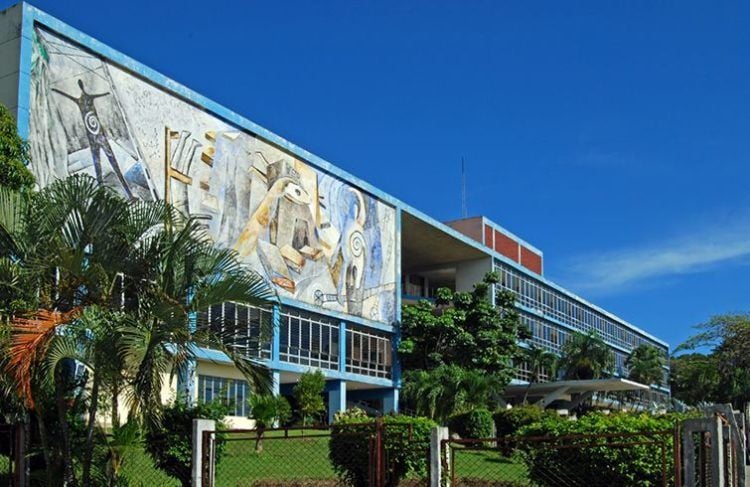 Cuban universities are preparing to close the 2019-2020 school year, interrupted by the coronavirus pandemic and resumed this September in the country, except in the territories affected by the current outbreak of the disease.

Cuban Minister of Higher Education José Ramón Saborido affirmed that the priority is to finish the completion of studies before October 30 and close the academic year in all universities “before the end of December,” the official newspaper Granma reported this Thursday.

During a videoconference exchange with the rectors of the universities and the general directors of the entities of Science, Technology and Innovation, the minister said that to meet this objective in the current conditions it was necessary to “apply all possible variants that allow for the readjustment of the curricular design and guarantee that this process is carried out with quality.”

Following this logic, thesis discussions of the University of Havana (UH)―which has not resumed its activities due to the pandemic― have been held in the provinces of residence of the graduates. An example of this are the final exercises of students of the Faculty of Chemistry of the UH before academic tribunals of Matanzas, the Agencia Cubana de Noticias news agency reported.

According to the agency, given the exceptional situation that Cuba is experiencing due to COVID-19, universities have adopted initiatives to discuss diploma works such as videoconferences through social networks, and the creation of tribunals with the support of other educational centers.

Regarding the preparation of 12th grade students for the entrance exams to higher education, Saborido explained that students from 12 Cuban provinces, which constitute 67.3% of applicants on the island, will present these exams which are scheduled for October 9.

Cited by Granma, the minister confirmed that at the moment the students from Havana, Artemisa, Matanzas and Ciego de Ávila are left out, for whom “a deferred call will be made when epidemiological conditions allow it,” the source indicated.

Saborido called on the rectors and directors of Cuban higher education to “think and work more unitedly in the groups, to guarantee a new curricular design with a view to the next school year.”

On March 23, the suspension of undergraduate and graduate university activities for the 2019-2020 school year was announced, due to COVID-19, and shortly after, on April 10, Saborido announced that the completion of studies exercises remained postponed until the health situation on the island improves.