The new university career will initially have an enrollment of 200 students from all over the country. 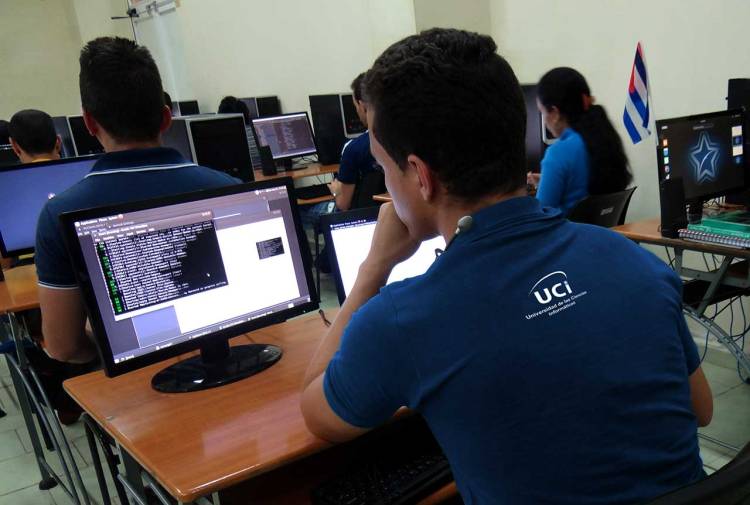 Students in a classroom at the University of Computer Science (UCI), in Havana, Cuba. Photo: @universidad_uci/Twitter

Cuba will open the cybersecurity engineering career in September, the rector of the University of Computer Science (UCI), based in Havana, announced this Thursday, Prensa Latina news agency reported.

The new university degree will initially have an enrollment of 200 students from all over the country, provided they pass the Higher Education entrance exams.

“The computer systems are constantly exposed to multiple threats and cybersecurity is an aspect of Cuba’s national security,” the first deputy rector of the UCI, Raydel Montesinos, quoted by the source, told a press conference.

Channeled to redouble the protection of cyberspace on the island, the career will consist of four years, and will train professionals on a broad profile, dedicated to managing and monitoring the computer networks of organizations, to ensure their safety.

Graduates of the new university career will also be responsible for the protection of the technologies through which information is created, processed, stored and transmitted, Montesinos explained.

“The engineer will be in a position to design cybersecurity systems based on a risk analysis, configure and manage technical controls such as intrusion detection systems,” said the first deputy rector of the computer science center, which has an enrollment of 3,600 students, according to Prensa Latina.

Montesinos said that the UCI has the resources and bibliography to guarantee the training of the students in cybersecurity engineering, a career that will open for the first time in Cuba in the middle of the government policy of the computerization of its institutions and the rest of the social activities.

Last November the island incorporated into its legislation the authorization to conduct undercover investigations and employ electronic surveillance, which adds to a trend in the continent.

Unlike the countries in the region, these may be done without a court order.

The decree-law signed by President Miguel Díaz-Canel also allows the legal figures of “undercover agent” and “effective collaborator,” who will be exempt from criminal responsibility, and also includes “controlled delivery.”