The Miami-based festival will host concerts by Cuban artists residing on the island and in the so-called “Sunshine City,” among other regions, who will perform on the stages of North Beach Bandshell, The Citadel and the Miami-Dade County Auditorium. 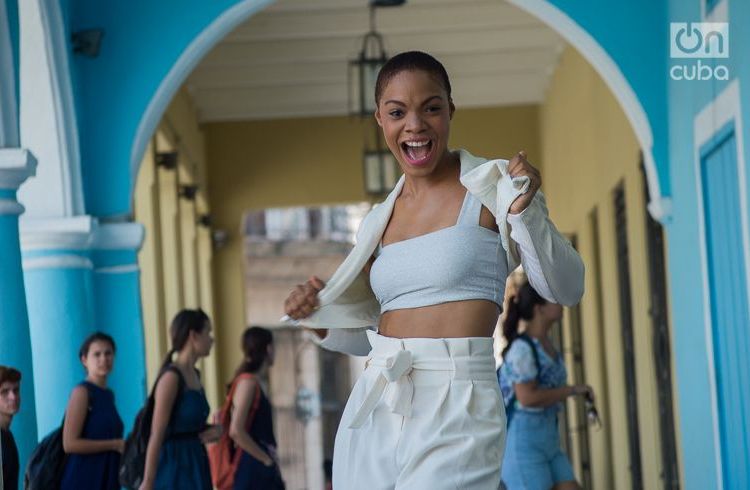 A group of Cuban artists and groups such as Brenda Navarrete, Alain Pérez, Julio Montalvo Orchesta, DJ Edgaro y Sol + The Tribu, make up the new edition of the Global Cuba Fest 2020, which will be held in Miami, United States, next March 7-14.

Participating musicians reside on the island and in the so-called “Sunshine City,” among other regions, and will perform on the stages of North Beach Bandshell, The Citadel and the Miami-Dade County Auditorium. Its opening will be in charge of double bass player Yelsy Heredia, based in Spain and nominated for the Latin Grammy for Best Traditional Tropical Album.

*Caption: How lucky I am…. On March 7 I will be inaugurating the Global Cuba Fest, in the city of Miami and I will be surrounded by a cast of friends whom I admire and want to name so you can put a face and name to them. Juan Carlos Gonzlez Fdes voice Magela Herrera flute José Alabré piano Yosmel Garceran Trombon Daniel Lopez Trombon Tany Allende percussion Asley Rosell Percussion Pachá Portuondo percussion Tickets: 👇  👇  https: //fundarte.us/fundarte-event/global-cuba-fest- 2020/ #Guantanamo # Changüi #Miami #GlobalCubaFest

The Global Cuba Fest, which throughout its editions has highlighted especially the work of the new generations of artists, will have a section for jazz, among other types of music, under the name Cuban Piano Marathon, with Jorge Luis Pacheco, Alain Pérez and Julio Montalvo Orchestra.

Since it started in 2008, this festival has brought Cuban music and the island’s different contemporary manifestations to different audiences.

Organized by FUNDarte and The Rhythm Foundation, the event is also a bridge between artists living in Cuba and those of the diaspora, who come together during the days of this festival, which also allows them to give greater international projection to their work.

In the most recent edition in 2019, Cimafunk’s concert became one of the great events of the program and confirmed the driving force of this singer and composer both in Cuba and on American stages.